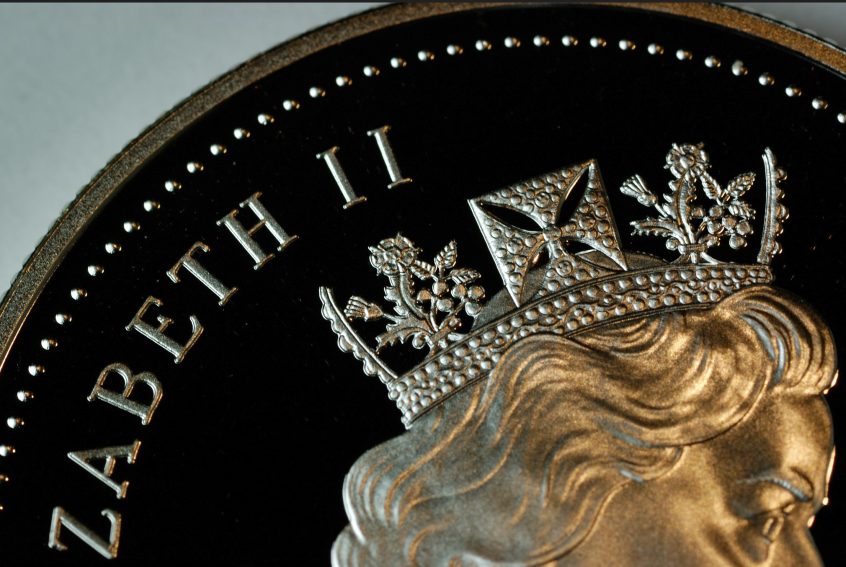 The death of Queen Elizabeth II, a rock of stability for the nation over the decades, overshadows everything else and puts this week’s comments on the trials and tribulations of the markets into perspective.

There was significant economic news last week but none of it obviously the cause of the rebound. Indeed, the only common thread was the confirmation that further significant interest rate increases still lie ahead in the US, Eurozone and the UK. Instead, the bounce appears to be just a continuation of the marked volatility in markets which has been the hall mark of this year.

In the US, Fed officials reiterated their hawkish narrative, confirming that rates have significantly further to rise with no early reduction in prospect once they have peaked. The Fed now looks likely next week to raise rates for the third time running by a hefty 0.75% to 3-3.25%.

Meanwhile, the European Central Bank upped its pace of tightening last week, hiking rates by 0.75% to 0.75% in response to the further deterioration in the inflation picture. Equally important, it stressed that rates remain far below the levels needed to return inflation to 2% and that further increases are likely at the next several meetings. Rates in the Eurozone now look set to peak at 2% or slightly higher next spring.

Here in the UK, Lizz Truss, on all of her second day as PM, announced a massive package to ease the energy and cost of living crisis. The average energy bill for households has been frozen at £2500 for two years and support will also be forthcoming for businesses although only for six months. The cost of the measures has been touted at around £150bn or 6% of GDP but is highly dependent on the path of gas prices.

Along with the previously announced payments to households this autumn, this freeze effectively means there will be no further squeeze on households from utility bills for at least the next six months. The measures should reduce the magnitude of any recession significantly, particularly if they are followed by the cuts in income tax Truss had been planning to implement. They should also mean that inflation now peaks at around its current level of 10%, rather than head up to 15-20% as some had started to forecast.

The government’s action will reinforce the determination of the Bank of England to raise rates further. While the measures cut inflation near term, they should raise it in the medium term – both because the energy price cap only lasts for two years and the squeeze on demand in the economy will have been reduced in the meantime.

At its next meeting on 22 September, the Bank could quite possibly follow the lead of the Fed and ECB and raise rates by 0.75% to 2.5%, rather than by 0.5% as in August, itself a step-up from its previous 0.25% moves. While market expectations that rates could reach close to 4.5% still look overdone, rates do now look on course to reach 3.5-4%.

The market reaction to the Government’s bazooka was minimal. UK equities ended the week up 1% while sterling was flat against the dollar and 10-year gilt yields were down a tad. But this was just because markets had moved ahead of events, with both the pound and gilt yields falling considerably in recent weeks.

We end this commentary not with our customary prognostications on the market outlook but with a profound acknowledgement of the end of the second Elizabethan era and the start of the new Carolean age. Long live the King.