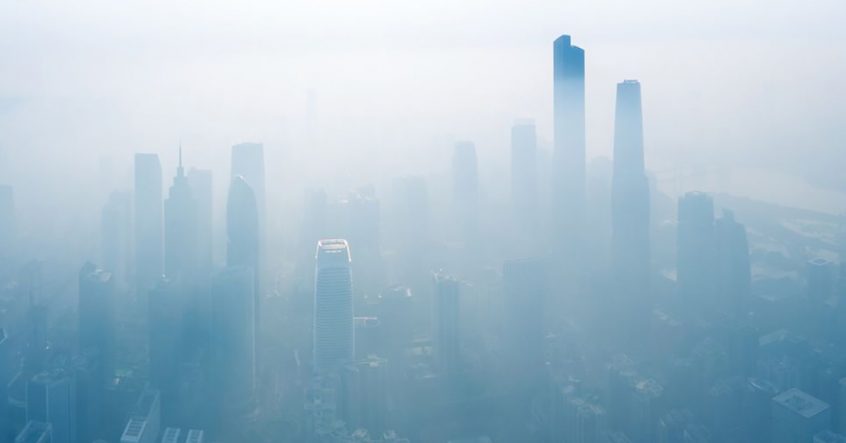 Global equities fell back further last week as worries over the coronavirus escalated. As of Friday, markets had fallen back some 3.5% from their highs on 20 January, in local currency terms. Asian and Emerging markets have unsurprisingly been hit hardest and are down some 6-7% from their peak.

The correction in equities has been very limited so far in the grand scheme of things. Since the equity bull market began in 2009, corrections of 5% or more have on average occurred twice a year. Near term, the risks remain skewed to the downside with virus-related infections looking set to continue their rapid increase.

Major uncertainties clearly remain over how serious this crisis will turn out to be, both in terms of the human and economic cost. As regards the latter, our base case remains that Chinese growth will slow substantially in the first quarter but should rebound over subsequent months. We assume that the crisis will not de-rail the nascent upturn in global growth, partly because the authorities should step in to relax policy if necessary. Indeed, Chinese monetary policy was eased a little earlier today.

While the coronavirus will remain the main focus for markets over coming weeks, one should not lose sight of other developments which will be critical to the direction of equities later in the year.

Corporate earnings will be key in determining the scope for further gains and we are now almost half-way through the US reporting season. Reassuringly, earnings growth expectations are edging higher as they usually do through the course of reporting, with some 70% of companies beating analyst estimates. Importantly, there has been no major upset from the tech giants who have led the market rally of late. Better than expected numbers from Amazon, Apple and Microsoft more than made up for a disappointing performance from Facebook.

The US elections will also become a growing focus with the primaries kicking off in Iowa today. Trump remains favourite to win the election but this is far from a done deal – not least because of his continuing low approval ratings. As to who ends up being his Democrat opponent, it currently looks most likely to be either the middle-of-the-road Biden or the hard-left Sanders. The latter draws obvious comparisons with Corbyn – his victory would knock markets significantly but looks pretty unlikely.

Here in the UK, the longer-term prospects for equities in a way hinge in good part on who you believe – Boris or the Bank of England. The BOE held off from cutting rates last week because of a Boris-related bounce in business confidence but was distinctly downbeat in its growth outlook. It now believes the economy can grow at no more than a meagre 1.1% pa without pushing up inflation, both because productivity performance is so dismal and unemployment already so low.

Boris, by contrast, believes a rosy outlook beckons, once we are unshackled from EU regulations and benefiting from a sizeable fiscal stimulus. Certainly, over the next year or two, we do expect a significant recovery in growth from the lows of late last year, paving the way for further outperformance by UK equities which remain cheap. Longer term, however, we are much more sceptical that the UK’s prospects will be transformed in the way the Prime Minister would have us believe.