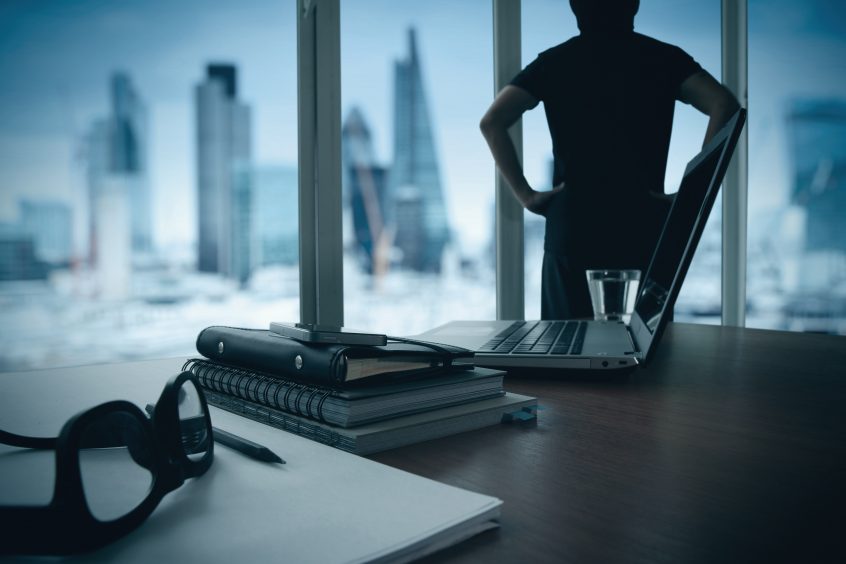 Markets were dominated last week by the full-blown Russian invasion of the Ukraine. Following initial declines of 3-4%, the major markets subsequently rebounded and regained the bulk of their losses on Friday. However, following further developments over the weekend, most markets moved lower yesterday.

Global equities ended last week 0.5% down in local currency terms and were actually up 0.5% in sterling terms. US equities benefited from their defensive qualities to end the week 1% higher, while UK equities were down 0.5% and European equities unsurprisingly suffered most, falling 2.6%.

A similar story of initial panic followed by a return of calm was played out in other markets. The oil price spiked as high as $105/barrel but has since retreated back a little to $100/barrel. Similarly, gold briefly rose to $1975/oz but ended down a little over the week. As for government bonds, yields fell initially, benefiting from the rush to safe havens, but ended the week slightly higher.

Finally, Russian equities have recovered some of their losses but ended the week down some 30%. However, Russia accounts for less than 3% of the emerging market equity universe and should have little bearing on the performance of the region going forward.

The quickness of the rebound in equities on Friday came as a surprise to almost everyone given the Russian attack was considerably more severe than generally expected. In part, the rebound may just reflect short covering by investors. But importantly, the initial sanctions announced by the West were not as hard-hitting as anticipated. Notably, they did not immediately exclude Russia from the SWIFT international payments system and did not target energy supplies.

However, sanctions were significantly increased over the weekend, leading to Vladimir Putin ordering Russia’s military to put its deterrence forces (e.g. nuclear weapons) on “special alert”. Indeed, it is looking increasingly likely this will be a drawn out and intensified conflict, which will likely see continued market volatility and could well see markets hit new lows.

Global equities are in local currency terms currently down around 7.6% from their early January high and 0.4% above their late January low. The declines in sterling terms are slightly smaller. As yet, the market fall pales beside the 30-35% Covid sell-off and is also smaller than the 15-20% decline caused in late 2018 by Fed tightening and the China-US trade war.

We were cautious about last week’s bounce and that it certainly did not mean equities could not yet turn south again and hit new lows. Higher oil prices could move well above $100 if energy supplies became significantly disrupted. This would exacerbate the surge in inflation and increase the squeeze on real incomes.

It would also increase worries of a wage-price spiral and mean central banks would very likely stick to their tightening plans even if equity markets fell considerably further. Indeed, the Fed and the Bank of England would still appear very likely to raise rates by 0.25% at their meetings in mid-March. At most, the Ukraine crisis may dissuade them from any plan to raise rates by 0.5%.

All the same, monetary tightening is not expected to prevent equities seeing further gains. Some market turbulence is the norm when central banks start raising rates but equities usually resume their upward trend within a few months.  Even with the increases planned over the coming year, rates will remain low by historical standards and economic growth should remain quite strong.

Similarly, the experience of past military conflicts is that the associated equity market falls have tended to be relatively short-lived. Even in the Gulf War of 1990, when markets fell 15-20%, they had regained all these losses within six months.

We continue to expect the pattern to be similar this time, with equities regaining their losses over coming months and outperforming cash and bonds over the coming year. Our plan therefore remains to ride out the current volatility and take advantage of any opportunities which should crop up.