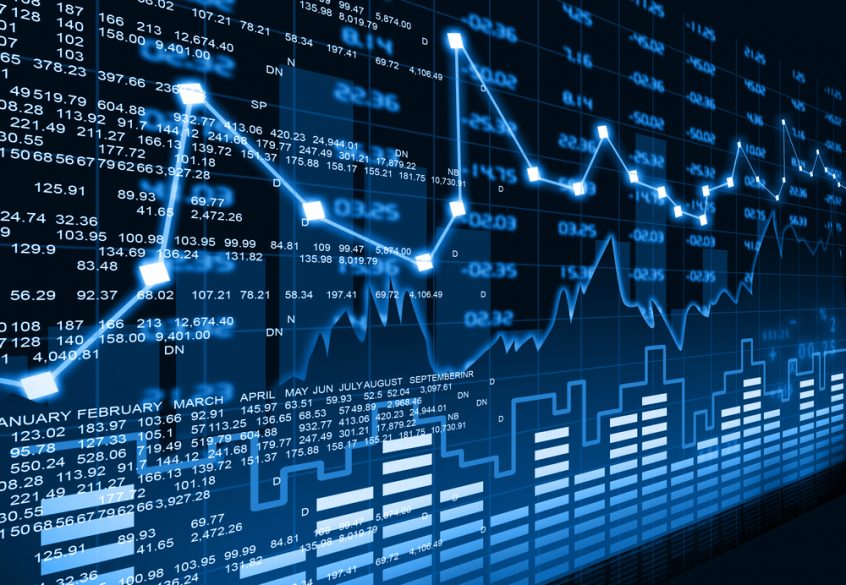 Global markets fell back a further 2.9% last week and have opened lower today. They have lost over half their summer gains and are now 5% or so above their June low and down 17% from their January high.

The damage in sterling terms is considerably smaller. The fall in the pound means equities remain up around 10% from their lows and are only down 7% from their high at the start of the year.

The pull-back since mid-August has in good part been caused by bond yields unwinding their decline earlier in the summer. This in turn is a result of the market ramping up its expectations for monetary tightening.

In the US, the Fed has poured cold water on hopes that it would be cutting rates as soon as next spring, saying a restrictive policy will probably be needed for some time to get inflation back under control. News that US employment saw another firm gain in August has only made this look all the more likely. The market now expects US rates to be raised a further 1.5% to 3.75% by next spring with no reduction before next autumn.

However, the biggest reappraisal has been in the UK. Whereas all of a month ago, the market was pricing in rates peaking at 2.75%, it now expects rates to rise as high as 4.5%. The jump has partly been driven by forecasts that inflation could hit as high as 15-20% on the back of the surge in gas prices. These were given a further boost by Putin’s move on Friday to suspend gas flows from the Nordstream 1 pipeline indefinitely.

UK gilt yields have risen sharply with the 10-year yield hitting a new high of 2.9%. Rising rates and inflation are boosting debt service costs significantly and raising concerns over the state of the public finances. Such worries have only been fuelled by Liz Truss’s as yet unspecified plan to provide assistance to vulnerable households and small businesses to help with the surge in energy prices, along with more general tax cuts and higher defence spending.

While the new Prime Minister professes confidence in her ‘bold plan to cut taxes and grow our economy’, the reality is that the UK faces a very tough outlook with no easy solutions. Certainly, global investors are showing little faith with sterling’s descent against the strong dollar continuing – it has fallen to $1.15 and is down 15% since the start of the year.

The UK equity market should continue to fare rather better. While small and mid-cap stocks may continue to struggle as a result of their reliance on the domestic economy, the FTSE 100 will be supported by its overseas orientation and its relatively high weighting in oil companies and miners.

The summer bounce in markets had always looked on thin ice given the deteriorating economic outlook and we are not overly surprised by its rapid demise. We expect the heightened volatility seen so far this year to continue for some time yet. Only when we get considerably closer to the peak in interest rates, are equities likely to see a sustained recovery.