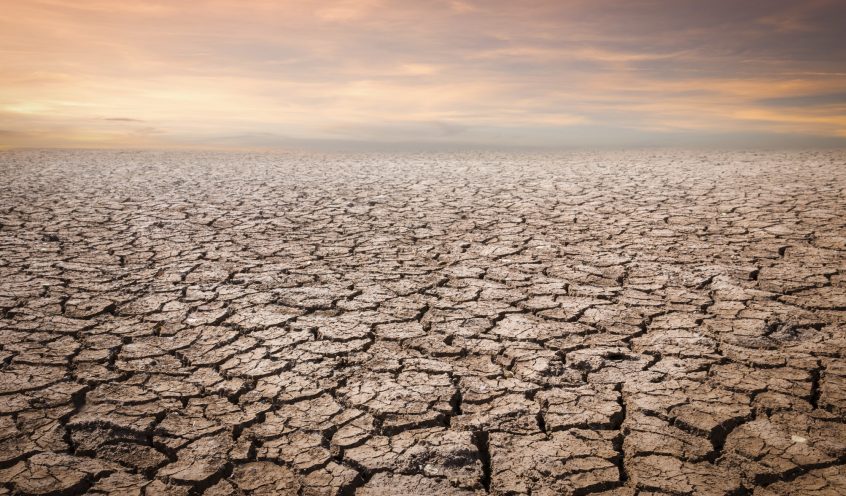 The sell-off in equities continued last week with markets down for the seventh week running. Global equities fell 1.5% in local currency terms and are now down 16% from their early January high.

Contrary to the pattern so far this year, the decline in sterling terms was a rather larger 3.0% as the pound unwound some of its recent losses against the dollar, recovering to $1.25. Even so, sterling weakness has still provided some protection to UK investors this year with global equities off 11% in sterling terms from their highs.

Last week saw marked divergence in performance between regions. We have been considerably more negative on the US, due to its excessive valuation, than other equity markets and last week this paid off. US equities fell 4.7% in sterling terms and on Friday dipped briefly into official bear market territory with their peak-to-trough decline reaching 20%.

The sell-off was triggered by news that profits of two of the largest US retailers, Walmart and Target, had been hit as they were struggling to pass on cost increases to consumers. Company specific issues were partly to blame. Still, the results highlighted the danger that markets are currently too blasé in their assumption that corporate earnings will still manage to grow 10% both this year and next.

Asia and Emerging markets, however, shrugged off the problems in the US and were up around 1% over the week in sterling terms. The gains were led by China where the authorities cut mortgage rates on Friday in a bid to support the property sector.

UK equities also held up well and were down only a slight 0.2%. This was despite Bank of England Governor Andrew Bailey’s best attempt to scare the markets with his apocalyptic warnings about the surge in global food prices and also news that UK inflation jumped from 7.0% to 9.0% in April. This was a 40-year high, although no worse than the market expected, and is forecast to be followed by a further rise to 10% later this year.

The squeeze on household incomes has led to consumer confidence plummeting to its lowest level since 1974. But the hit to consumption, so far at least, appears to have been quite limited. Retail sales volumes posted a much bigger than expected 1.4% gain in April with alcohol, tobacco and ‘sweet treats’ leading the rise, most likely as consumers cut back on going out.

Meanwhile, the UK labour market remains red-hot. The unemployment rate fell to a 48-year low of 3.5% in March and job vacancies now exceed the number out of work for the first time ever. Average earnings growth also surged to 7.0% although wage growth remained considerably more subdued at 4.2% excluding bonuses, which desperate employers are using both to attract and retain workers.

All in all, last week’s data crop only reinforced the market view that the Bank of England will have to raise rates considerably more than it has been indicating. It is now pricing in rates rising to 2.5% by this time next year and UK gilts posted losses of 1.5% last week as a result of a renewed rise in yields.

US Treasury yields, by contrast, fell back further with the 10-year yield down to 2.8% from a high of 3.2% early this month. Fears of recession have begun to overtake worries of inflation. Whether or not these fears grow, or alternatively recede, will very likely hold the key to equity markets going forward.  If a full-blown recession is avoided, equities should in time regain a good part of their recent declines. If, however, recession beckons, earnings downgrades will almost certainly trigger further significant losses.

Our view on balance remains that the Fed will probably be able to pull off a softish landing as US consumers and corporations are in good health and well placed to withstand the policy tightening. That said, stagflation has not reared its ugly head for over 40 years and the uncertainties surrounding the market outlook are significantly greater than normal. This means having a well-diversified portfolio remains absolutely key, particularly with bonds alone no longer providing the benefits they have done in the past.