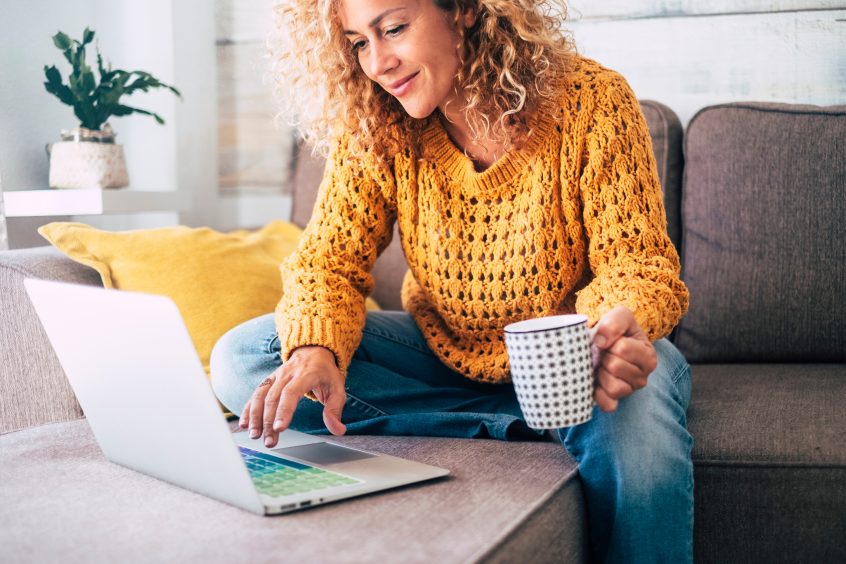 Fraudsters are exploiting fears over the COVID-19 pandemic to target pension savers and investors. The Pensions Regulator, the Financial Conduct Authority (FCA) and the Money and Pensions Service have issued a joint statement urging people not to make rash pension decisions in the wake of the global pandemic, as criminals try to exploit public fears over the market turmoil to dupe victims out of their cash.

Offers to unlock or transfer funds are tactics commonly used to defraud people of their retirement savings. Most recent pension fraud data from ActionFraud, the national fraud and cybercrime reporting service, shows 991 cases have been reported since the launch of Pension Freedoms, involving losses of more than £22,687 million.

Some scammers have very convincing websites and other online presence, which make them look like a legitimate company. Always check with the FCA to make sure they’re registered. Pension scam victims lose an average of £91,000, according to the FCA and the Pensions Regulator.

Persuading you to transfer your pension pot

Scammers will make false claims to gain your trust – for example, claiming they are authorised by the FCA or that they don’t have to be FCA-authorised because they aren’t providing the advice themselves, or claiming to be acting on the behalf of the FCA or the government service Pension Wise.

Scammers also design attractive offers to persuade you to transfer your pension pot to them (or to release funds from it). It is then often invested in unusual and high-risk investments like overseas property, renewable energy bonds, forestry, storage units; or, invested in more conventional products but within an unnecessarily complex structure which hides multiple fees and high charges; or stolen outright.

If you’re contacted out of the blue about your pension, chances are it’s high risk or a scam. Be wary of free pension review offers. A free offer out of the blue from a company you have not dealt with before is probably a scam. Should this happen to you, please contact us.

[1] Consumer Intelligence conducted an independent online survey for Prudential between 23 and 25 February 2018 among 1,000 UK adults aged 55+ including those who are working and retired