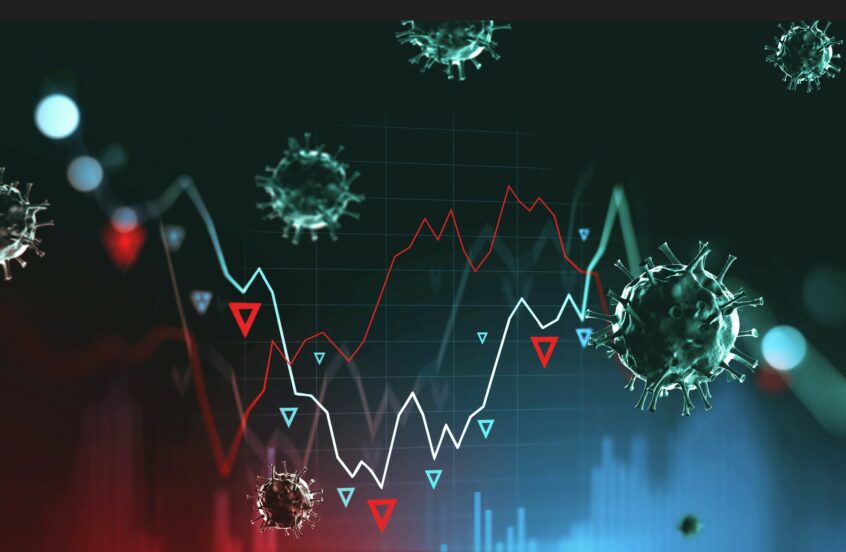 Markets last week were relatively quiet for the second week running, in part no doubt due to the Thanksgiving holiday in the US. Global equities rose 1.3% in local currency terms, leaving them up around 11% from their mid-October low. In sterling terms, the recovery has been considerably smaller with global equities flat on the week and up only 5% from their October low.

Meanwhile, government bond yields declined further last week from their highs last month. 10-year US Treasury yields are back down to 3.7% from a high of 4.2% while 10-year UK gilt yields have fallen dramatically from a high of 4.5% to 3.1%.

Markets have taken heart from the Fed’s intention to slow the pace of its rate hikes which was confirmed on Thursday with the release of the minutes of the last Fed meeting. Rates look set to be raised 0.5% in mid-December, rather than by 0.75% as with the previous four moves.

On the economic data front, the November numbers for business confidence confused the picture a little on whether the US, UK or Eurozone will see the worst recession. The UK had been in pole position with GDP contracting 0.2% in the third quarter. However, business confidence unexpectedly recovered a little this month and surprisingly is now slightly higher than in Europe or the US.

Europe also still looks headed into recession but a milder one than had been feared. Its economy has held up better than expected, helped by an easing in the energy crisis. Gas supplies have been restocked and prices are down two thirds from their summer highs. In contrast to the UK, German GDP rose 0.4% last quarter.

As for the US, its economy still looks likely to hold up best. This is for the simple reason that it is a net exporter of gas and much less exposed to the energy crisis than Europe or the UK.

China is back in the headlines with covid infections back up to the highs in April and renewed lockdowns triggering widespread protests. The market reaction has been fairly limited. While Chinese equities were down 3% last week and have fallen another 1% today, they are still up 14% over the past month.

Near term, the latest flare up will put Chinese growth under renewed downward pressure and there is little prospect of the zero covid policy being relaxed significantly. Vaccination rates amongst the elderly are still too low, winter is underway and it would be seen as a sign of weakness to bow to the demands of the protesters.

But more importantly, current events can only reinforce the pressure on China to stick with its plan to step away from zero covid next year, most probably in the spring. This should fuel a rebound in the economy and, along with cheap valuations, is the basis for our positive medium-term view on Chinese equities.

As for equity markets more generally, the latest rebound is the third rally of 10% or more we’ve seen this year and is most likely just another bear market rally. We believe we need to be considerably closer to the peak in rates and the bottom in the economy and corporate earnings before the bear market ends, suggesting a sustained recovery may not start before the spring.