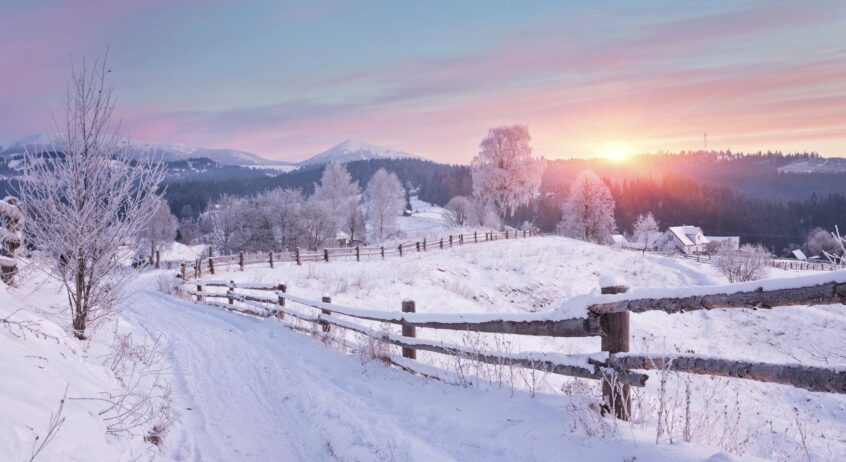 After a weekend of football disappointment and travel chaos, and with a strike calendar looking rather more useful than an advent calendar, this week’s commentary is an unashamed attempt to lift the pre-Xmas gloom and restore a bit of seasonal cheer.

Global equities were down 2-3% last week and have also opened a bit lower this morning. However, this decline was hardly a surprise as it followed a rebound of as much as 12% from the October lows. While markets are likely to have a few more testing and volatile months ahead, we believe they should be in a position to start recovering next spring.

The UK will very likely still be in recession, as may well the US and the Eurozone, but markets typically bottom a good few months before any upturn in economic activity. These recessions also look set to be quite mild, as there are few of the structural imbalances which led to the downturn in the global financial crisis being as severe as it was.

China should also be a support for the global economy next year. The authorities are stepping back from their zero covid policy faster than expected, which should ensure that economy is picking up just as the West is turning down. Markets are certainly excited by this policy shift, with Chinese equities rebounding more than 20% over the last month.

There has also been good news on energy prices. Their surge earlier in the year is a major factor behind the jump in inflation and the coming slide into recession. However, the Brent oil price fell 10% last week to $76/bbl and is down from a high of $120 and at its lowest level all year. As for gas prices, the cold snap has led to them rising again just recently. But in Europe, they are still down over 50% from their highs, even if they remain way higher than a couple of years ago.

This fall in oil prices is now helping drive inflation lower in the US. Unlike in the UK and Eurozone, where it is still running at around 11%, US inflation has already dropped back from 9% to 7.7% and this week’s numbers should show a further decline.

Worries over the sharp rise in interest rates have been a major factor behind this year’s decline in markets and will remain a crucial driver going forward. Along with the US and UK inflation numbers, the focus this coming week will be very much on the central bank fest, with the Fed meeting on Wednesday and the ECB and BOE both meeting on Thursday.

While further rate hikes will undoubtedly be announced, the good news is that the Fed, and probably also the ECB and BOE, should only raise rates by 0.5%, rather than by 0.75% like last time. While this is very unlikely to be the last hike, we should now be getting quite close to the top. In the US, rates should peak at around 5% versus their current 3.75-4%. In the UK, rates look set to rise from 3% now to a high of 4-4.5%, but this is well below the 6% feared by the markets at the height of the mini-budget fiasco.

The UK does look set to see a lengthier recession than elsewhere with a major squeeze on living standards. But it shouldn’t be forgotten that unemployment should remain much lower than in the past. The pain will just be spread around much more this time, rather than concentrated amongst the unemployed.

While the UK appears to be already in recession, today’s numbers did show GDP holding up a bit better than expected in the three months to October. For the stock market at least, the relatively poor prospects for the economy are anyway not such a big deal, with around 75% of sales coming from overseas for large-cap stocks and 45% for small/mid-cap stocks.

Moreover, the bad news is more than priced in, with UK equities looking very cheap. They currently trade on a 12-month forward price-earnings ratio of 10.0x, 25% below their 10-year average and some 35% below the 15.3x for global equities.

Despite all the gloom and doom at the moment, the fact remains that UK equities are the best performing major market this year and have returned +1.8% versus a loss of 5.2% in overseas markets. We believe their cheapness should continue to stand them in relatively good stead going forward, despite no doubt a continuation of the unremittingly depressing headlines in the press.

That said, the English cricket team have just won the test series in Pakistan for the first time in 22 years!