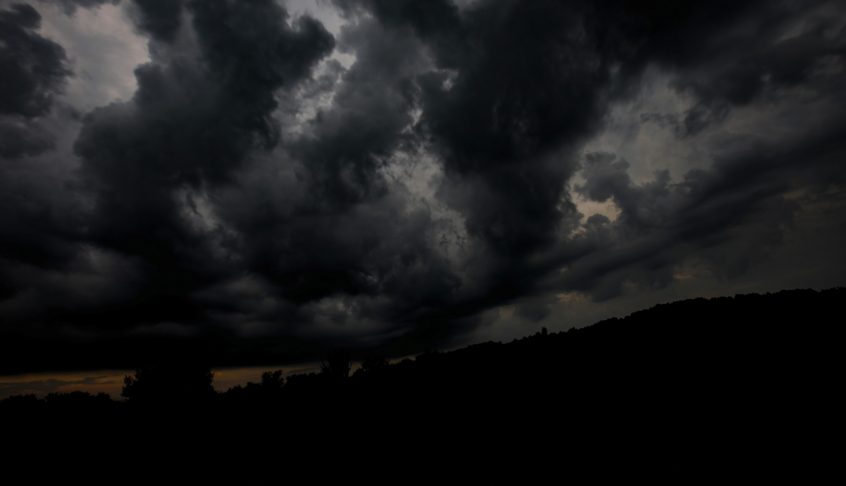 Equity markets sold off significantly last week with global equities down 3.7% in local currency terms. The US posted the largest decline with a fall of 5%, while China bucked the trend with a gain of 5%.

Global equities by week-end had reversed almost all of their bounce a couple of weeks ago and were down 15% from their January high in local currency terms and 9% in sterling terms. Further declines of 1.5-2% this morning will leave markets around 1% below their lows in early May.

In the UK, government bonds have now underperformed stocks by a whopping 12% year-to-date, with gilts down 14% versus a comparatively modest 2% for UK equities. In the US by contrast, equities have been hit hardest, falling 18% versus 10% for Treasuries.

The initial cause for last week’s sell-off lay with the European Central Bank which accelerated further its monetary tightening plans. Echoing the earlier U-turns by the Federal Reserve and the Bank of England, the ECB has finally been forced to admit the inflation problem is much worse than it anticipated.

Only a few months ago, the ECB was saying a rate rise this year was highly unlikely. Now it has all but confirmed rates will be hiked 0.25% in July and by a larger 0.5% in September. Rates look likely to be raised to around 1% by next spring, up from -0.5% at the moment.

Friday then saw markets dealt a nasty second blow with the release of the US inflation numbers for May. The hope had been that inflation had peaked but instead it rose from 8.3% to a new 40-year high of 8.6%. While energy prices were largely to blame, market unease was increased by signs of inflation pressures broadening out further.

The Fed had already looked very likely to raise rates by 0.5% both at this week’s meeting on Wednesday and next month. But these latest numbers mean the Fed could well continue tightening at this pace at least into September, before easing its foot off the brake a bit.

The prospect of more aggressive tightening taking rates up towards 3.5% over the coming year is increasing fears that the US economy will fall into recession. News on Friday that consumer confidence has dropped to an all-time low only served to increase such worries.

Here in the UK, equities shrugged off the vote of no confidence in Boris Johnson and his subsequent less than convincing victory, falling 2.8% over the week. Similarly, the OECD’s forecast that the UK next year will have the weakest growth in the G20 barring Russia, along with the government’s plans to scrap parts of the Northern Ireland protocol, have been greeted largely with a yawn.

The pound has fallen back to $1.22 but this is more down to renewed dollar strength than anything else. At the Bank of England meeting this Thursday, the market now believes there is a fair chance the Bank could raise rates by 0.5%, rather than by 0.25% as with its recent moves.

As elsewhere, the Bank’s focus is currently much more on inflation than growth and today’s numbers showing GDP unexpectedly declining 0.3% in April should have little bearing on its decision. Indeed, the drop is just down to the scaling back of the government’s test-and-trace and vaccination programmes.

The prospect of increased policy tightening in the West has only served to highlight the contrast with China where inflation remains a lowly 2% and policy is now being relaxed in a bid to support growth. This divergence is behind the recent outperformance of Chinese equities and leaves them looking relatively well placed – notwithstanding the continuing drag on that economy from the zero covid policy.

All said and done, last week’s sell-off looks warranted by the latest developments which have increased the threats posed by stagflation. Such worries are certain to continue for some time yet and mean bonds and equities face continued volatility over coming months, even if most of the bad news should now already be in the price.