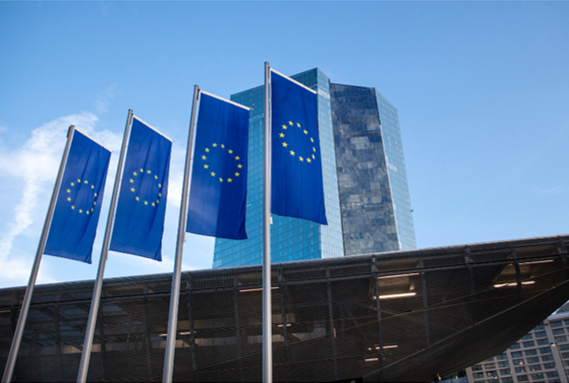 Equity markets rebounded last week in what was a strong week for all major markets. Global equities ended the week up 2.7% in local currency terms and 1.6% in sterling terms. Markets have opened flat this morning. The US Treasury 10-year yield continued its grind lower, ending the week at 2.78%, well below the recent high of 3.5%.

UK inflation hit a new 40-year high of 9.4% in June, up from 9.1% in May, with surges in both food and energy prices to blame. The core rate, which excludes these components, edged down to 5.8% from 5.9%. This latest rise in inflation, along with Bank of England (BoE) Governor Andrew Bailey’s comments yesterday and the stronger than expected gain in GDP in May, make it all the more likely that the Bank will raise rates on 4 August by 0.5%, rather than 0.25% as with recent moves.

The battle to be UK’s next Prime Minister is now a two-horse race between Rishi Sunak and Liz Truss. Truss is the current favourite, according to recent polls and betting odds. Her plans to cut taxes and boost spending could be seen as market-friendly policies. However, her comments around changing the BoE’s mandate and citing the Bank of Japan as a model for the BoE is particularly alarming. The new leader will be announced on September 5th.

Italy is also joining in on the leadership change, now preparing for a snap election after members of the Prime Minister’s, Mario Draghi, national unity coalition boycotted a confidence vote in his leadership last week. Italy’s political mess continues – they have had 69 governments since the end of WWII, an average of one every 13 months. The spread between Italian and German 10-year yields – a gauge for market stress – jumped following the news.

Russia resumed gas supplies through Nord Stream 1 after being shut for repair for 10 days – a welcome relief with concerns Russia would not put it back on after the outage. Gas futures fell on the news. Russia’s use of gas supply as a weapon is a material risk to Europe. According to an International Monetary Fund report last week, cutting off Russian energy could cause the German economy to shrink by almost 5%.

Staying with Europe, the European Central Bank ended its period of negative rates. The hike of 0.50% was double the expected 0.25%, however future guidance was less hawkish by shifting to a “meeting-by-meeting” approach. This balance meant for a relatively muted market reaction. The Euro strengthened 1.5% against the US Dollar last week, though in truth this was arguably more a weak US Dollar story.

Our latest insight into the health of the US services sector, indicated by July’s preliminary S&P Services PMI, is a concern. The index unexpectedly declined sharply into contractionary territory at 47.0, its lowest print since May 2020.

Second quarter earnings season in the US continues. Last week it was reported that Apple plans on slowing both hiring and spending growth next year, as it navigates itself through a potential economic downturn. This is a theme among the large technology companies with both Alphabet and Amazon reporting similar plans. Meta and Microsoft have gone as far as even cutting staff headcount. Wallstreet is braced for a big week ahead as each of these companies report on earnings.