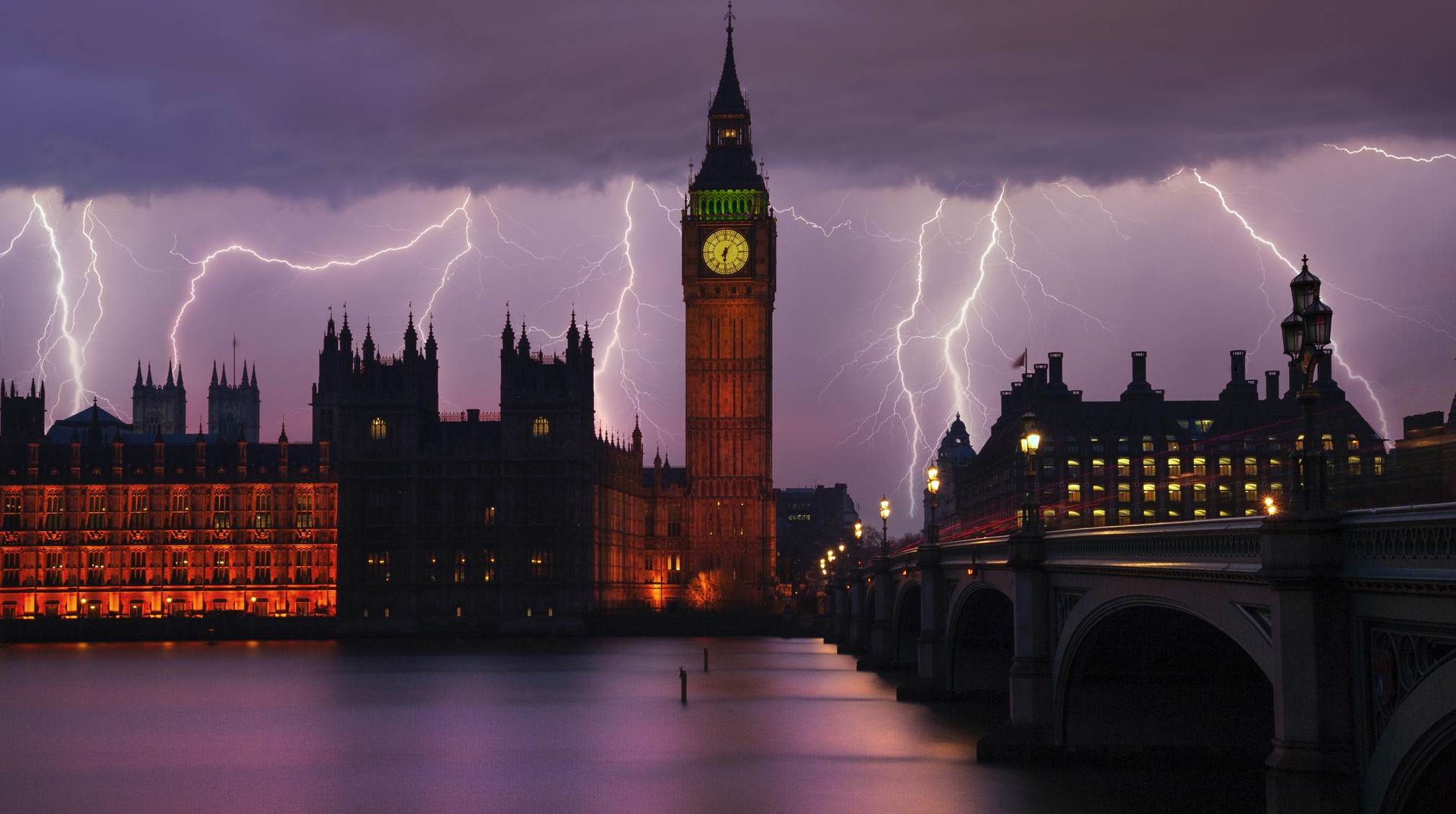 However, they have opened lower today. Markets are fluctuating as worries of a fall into recession ebb and flow and look set to remain volatile as this debate has some way to run.

Last week overall provided some comfort on the recession front. US employment posted another solid and larger than expected gain in June. This is rather at odds with an economy falling fast into recession. Confidence in the service sector also beat expectations.

Against that, the US Treasury yield curve, on one measure at least, moved into inverted territory with 2-year yields moving above 10-year yields. Although this has in the past been quite a reliable signal of a forthcoming recession, it normally leads a downturn by at least a year and is not a sign of imminent doom.

Outside the US, China is doing its best to counteract the downward momentum in growth in the West. Its economy is picking up again now the lockdowns have been relaxed and there are also signs that the authorities are ramping up infrastructure spending to support growth.

By contrast, recession fears in the Eurozone have increased further as the Russian threat to European gas supplies has grown. The latest concern relates to Nord Stream 1, the largest pipeline carrying Russian gas to Germany, and whether or not it will reopen following annual maintenance which is just starting. While oil prices have fallen back $10/bbl in the last couple of weeks on recession fears, European gas prices have only risen further.

Recession worries are also of course being driven by plans for aggressive monetary tightening, particularly by the Fed. Here again, market expectations have been swinging around recently. It currently expects rates to peak at around 3.5% with the Fed moving into easing mode in the second half of next year.

The minutes from the June FOMC meeting provided few surprises and if anything just reinforced the expectation that the Fed will hike rates a further 0.75% later this month, reverting to smaller increases later in the year. Even so, the June US inflation data out on Wednesday will be a major market focus after the shock rise in inflation seen in May. Headline inflation is expected to rise a little further to 8.8% while the core rate should edge down to 5.8%

The second quarter earnings season also kicks off on Thursday with the big US banks. The consensus expects earnings growth for the S&P 500 to moderate to 5.7% from 11.4% in the first quarter. However, the focus more so than ever will be on company guidance going forward and whether it prompts significant downward revisions. The consensus currently looks much too optimistic in its expectation that US earnings growth will average as much as 10% in the second half of the year.

This all leaves space for just a brief comment on the UK. But this seems justified as the tumultuous events of the last few days have left little obvious imprint on the markets although sterling arguably has benefited a little. While the pound was unchanged on the week against a strong dollar at $1.20, it strengthened close to 2% against a weak euro which has now fallen to within spitting distance of parity with the dollar.

UK equities underperformed a little with a gain of 0.6%. But this was mostly due to the energy and material sectors retreating and growth stocks bouncing, rather than UK politics.

As for UK interest rate expectations, they have unsurprisingly moved up a little with most of the Tory leadership candidates, aside from Rishi Sunak, advocating sizeable tax cuts. Rates are now anticipated to peak at just above 3% next spring, but this is still a little below the high expected only a few weeks ago. At the end of the day, markets unlike the press were largely unmoved by all the sound and fury at Westminster last week.