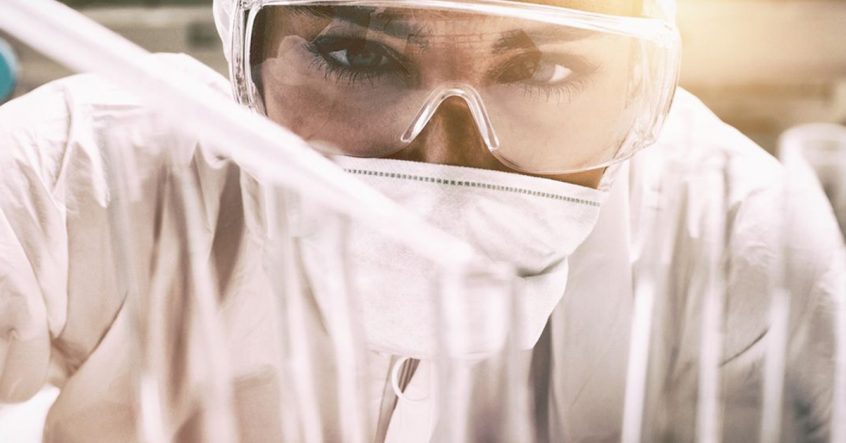 Equity markets have their rose-tinted glasses strapped on firmly. Global equities rose a further 1% last week and are now back above their January highs.

The news on the spread of the coronavirus in China certainly seems reassuring and the radical measures put in place restricting people’s movement appear to be working. Confirmed cases have been rising in recent days by no more than 3-4% per day. Meanwhile outside China, cases remain few and far between.

So the markets are probably right to believe this virus outbreak will most likely end up following the pattern of previous such health scares, with any declines in economic activity and equities recaptured in a matter of months.

That said, the markets do look somewhat complacent. There remains a risk that events turn out significantly worse than markets are now assuming. Epidemiologists seem to be much less sure than the markets that the epidemic is under control – not that anyone listens to so-called experts these days.

The global economic recovery may also not be quite as secure as markets would have us believe. The spread of the virus may be slowing but estimates of the disruption to Chinese economic activity have been growing. Last week’s return to work and re-opening of factories has not surprisingly been a half-hearted affair given many travel restrictions still in place.

Chinese GDP now looks likely to post an outright q/q decline in the first quarter. As for global growth, it will also be hit by the collapse of Chinese tourism and disruption to global supply chains and may grind to a halt in Q1.

Markets have taken heart from the improvement in global business confidence underway before the virus hit. But last week’s economic news was not so reassuring. Growth stalled in the UK and the Eurozone at the end of last year while Japanese GDP experienced an unexpectedly large contraction following the October consumption tax hike.

None of this is to say that our central case is not still that the virus is contained, the disruption to the global recovery is short-lived and equities have further moderate upside over the coming year. It is just that we are not out of the woods yet. With valuations a little on the high side, we believe some caution is justified and are comfortable with our current neutral equity weighting.

Back here in the UK, the main excitement was the resignation of Sajid Javid as Chancellor, following No 10’s move to exert more control over No 11 Downing Street. The main implication seems to be that the fiscal rules drawn up last year may now be relaxed, paving the way for an additional boost to government spending.

This reinforces the case for a pick-up in UK growth over the coming year. Along with cheap valuations, this is why we remain positive on UK equities, particularly small and mid-cap stocks with their greater domestic bias. We added to these areas back in November and while they have retreated in recent weeks, they have still outperformed over this period – unlike the FTSE-100 where the Boris bounce has proved all too fleeting.