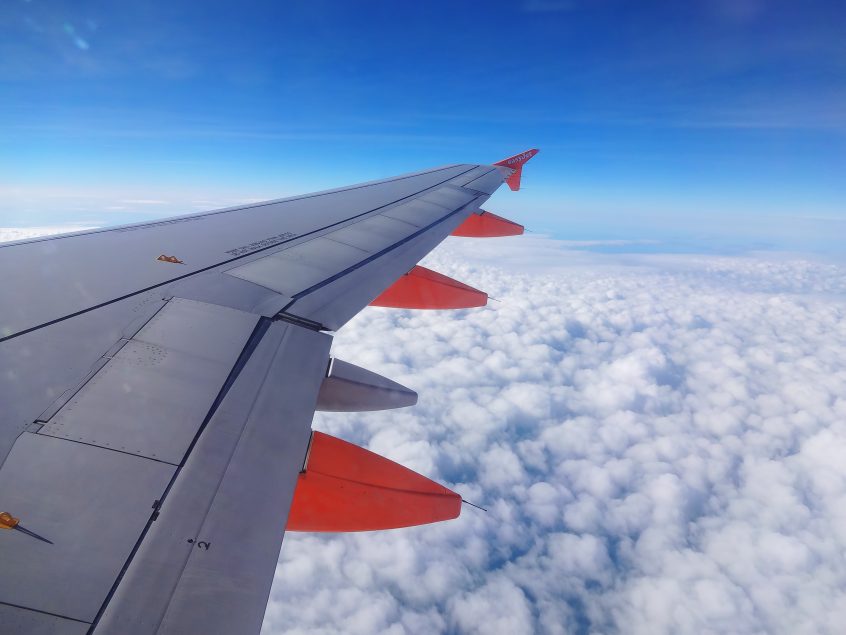 Against a global increase in newly confirmed cases of Covid-19, markets had a positive week. There was undoubtedly support from business confidence studies which continue to bounce back swiftly. This was also backed up by US unemployment, which, fell once again. Sterling also continued its strength versus the dollar.

With reporting season nearly complete in the US, the majority of companies have beaten second quarter estimates, albeit against lowered, expectations. We also saw a continued increase in M&A, which will inevitably feed off the business confidence numbers.

Whilst the falls in GDP we noted last week were eye watering, when set against EasyJet’s 709 flights over the quarter to June, compared to 165,656 in the same quarter last year, we are clearly experiencing less turbulence that one might have expected.

With time waiting for no man, the TikTok of the clock is unlikely to be deafening in the Oval office as the election in November draws closer. In what is perhaps now the new normal, Donald Trump once again turned on his heels, reversing strategy by giving his blessing for Microsoft to buy the Chinese video app’s US operations, as long as the Treasury gets a cut… Needless to say, relations between China and the United States remain, strained, with tit for tat sanctions being imposed on prominent individuals on both sides of the wall.

Back in the UK, BP stated that it had lost $6.7 billion for the quarter (measured against a profit of $2.8 billion to the same period in 2019). This led to a halving of the dividend, a trend that we have seen across the market. With the oil price likely to remain under pressure for some time, the company will be reducing headcount by 10,000 as part of a plan to reduce costs by $2.5 billion by the end of 2021. As with the dividend cuts, this is a clear trend across companies. On a more pleasing note BP have set out a clear path to be a net zero emission company, which we applaud.

The UK government announced that children in the UK will be prioritised over their drinking parents, with schools set to be the last sector to be closed, at the expense of pubs and non-essential shops in the event of further lockdowns. Whilst this may seem counterproductive (from an economic standpoint!), the positive benefits for children returning to school will enhance the ability of parents to return to work, which is likely to produce an economic uptick.