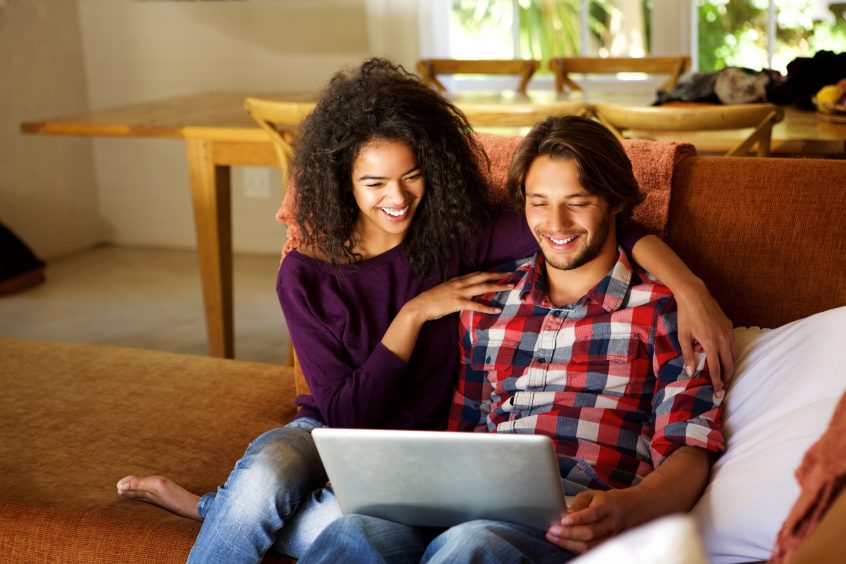 When it comes to conversations about money, more and more families in Britain are opening up, new research reveals[1]. This is a significant increase from previous years, when such conversations were considered taboo. The survey shows that families are becoming more comfortable talking about money, and that children are becoming more interested in learning about personal finance.

There are many reasons why families might choose to have these conversations with their children. For one, it can help teach them the value of money and how to manage it responsibly. It can also help them understand the family’s financial situation and make informed decisions about their own future. It’s clear that more and more families are finding value in talking about money with their children. And that’s a good thing for everyone involved.

As a nation we have historically seen money as an uncomfortable conversation, but times are changing. Talking about money matters openly when growing up can help children and young adults prepare themselves for dealing with finances once they leave home or start work. Younger adults are significantly more likely to have talked about money matters with their parents when growing up compared to the generations that went before them.

Three in four (76%) 18-24-year-olds spoke to their parents about money matters when they were growing up. This compares to just 43% of those 65 or over, 52% of 55-64-year-olds and 58% of 45-54-year-olds. Parents who talk to their children about money could make them more likely to be aware of considerations around day-to-day spending, as well as the need for longer-term savings habits.

When your children have a clear picture of what matters to them most, they become more confident in what they want to achieve. With that confidence comes a sense of certainty about their future plans. To discuss how we can assist with their future goals and help them create future wealth, please get in touch.

Source data: [1] Royal London commissioned research agency Cicero/amo to undertake a nationally representative survey (by age, gender and region) of 3,042 adults in the UK. Fieldwork was conducted between 13–24 May 2022.