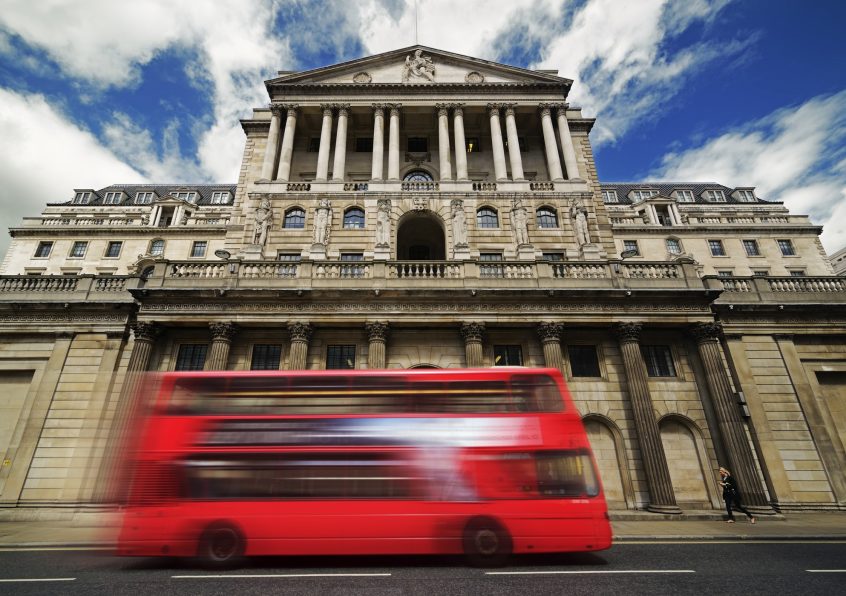 Equity markets saw further modest gains last week, continuing the recovery underway since mid-June. Global equities are now up some 10% from their low in local currency terms and 11% in sterling terms. The rally has been led by US equities. They have benefited from the recovery in growth stocks and the technology sector, which have been buoyed by the retreat in bond yields, and have now recaptured their underperformance earlier in the year.

Bonds, by contrast, were down last week as yields reversed some of their recent decline. 10-year US Treasury yields rose 0.2% to 2.85%, boosted in part by unexpectedly strong US jobs data on Friday.

US employment rose more than double the consensus forecast, posting the largest gain since February, and is now back to pre-pandemic levels. At the same time, the unemployment rate edged down to 3.5% and wage growth remained strong at 5.2%. These numbers blew away the fears of recession which had been sparked by the news that GDP had declined in both the first and second quarter.

The rise in yields also reflected comments from a host of Fed officials that the central bank is far from done with its tightening. The market’s conviction that rates would peak just above 3% and the Fed would be cutting rates by next spring had always looked questionable. The Fed has made it clear that getting inflation down is its number one priority and as yet there is no real sign of an easing in underlying pressures – assuming no big surprise in July’s inflation numbers out on Wednesday.

Here in the UK, the Bank of England did its best to douse any lingering cheer from the previous week’s sporting news. It raised rates by 0.5% to 1.75%, speeding up the pace of tightening from the 0.25% moves seen until now. However, this was not unexpected as the Fed and the ECB have also turned more aggressive in their tightening. Further increases are certain to lie ahead although rates look unlikely to rise as high as 3% as currently expected by the markets.

The surprise was much more in the doom and gloom emanating from the Bank’s latest economic forecasts. It is now forecasting inflation to peak as high as 13% in October and a lengthy recession. GDP is expected to start contracting late this year and only emerge from recession in early 2024, falling a cumulative 2.2%. Meanwhile, the unemployment rate is projected to rise from 3.8% to 6.3% by 2025.

The hope is that this latest set of forecasts prove as wrong as its recent projections. Indeed, the Bank itself acknowledged the large uncertainties surrounding its estimates. It is also worth noting that the forecasts do not incorporate the additional fiscal support measures certain to be enacted regardless of whether Truss or Sunak becomes PM.

The UK markets were largely unmoved despite the Bank’s best efforts. The insouciance of the FTSE 100, which was up 0.2% over the week, was not a big surprise given 75% of UK large cap revenues are overseas. But the more domestically focused small and mid-cap indices also shrugged off the news. 10-year UK gilt yields did rise 0.2% last week but no more than US Treasury yields. As for sterling, it slipped slightly to $1.21.

Global markets also took a fairly relaxed attitude to the escalation in tensions between the US and China following the visit to Taiwan by Nancy Pelosi, Speaker of the US House of Representatives. There is clearly a risk tensions could escalate further, threatening sanctions and trade disruptions even if not outright military conflict.

However, Taiwan’s importance in the semiconductor industry means such developments would impose significant economic damage on China at a time when growth is already falling well short of the levels desired by the authorities. The war in Ukraine makes one wary of placing too much faith in such calculations. Even so, on balance, the market’s calm in the face of this latest geo-political flare-up looks appropriate.