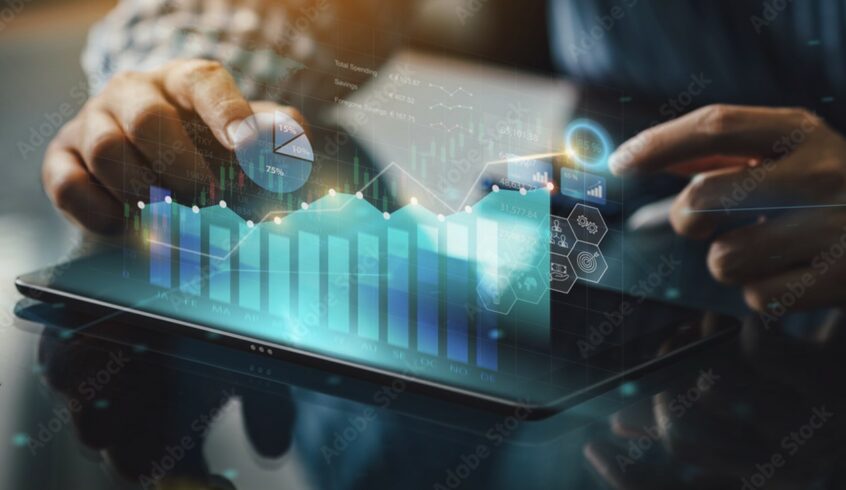 COP27 was always going to be a bit of a side show for the markets, even if not the planet.  An historic agreement was reached for richer countries to provide financial help to poor countries to deal with the effect of climate change. But COP failed to secure a deal to increase cuts in greenhouse gas emissions or end fossil fuel usage, leaving the aim of restricting global warming to 1.5 degrees on life support.

It was, by contrast, an action-packed week for the UK. It started with the news that inflation rose more than expected in October from 10.1% to a 41-year high of 11.1%. The gain was led by a 16.5% rise in food prices with core inflation unchanged at 6.5%. This followed news that underlying wage growth edged up in September to 5.7% despite signs that the labour market is now beginning to weaken.

However, the autumn statement on Thursday was clearly the main focus of attention and was a gloomy affair, whilst containing few surprises. As expected, the Chancellor took action to plug the hole in the public finances caused by the downturn in the economy and upturn in inflation and interest rates.

Taxes were raised by some £30bn and spending cut by £25bn, amounting to combined savings by 2027-28 of £55bn or 2.7% of GDP. Most of the tax increases for individuals were achieved by stealth by extending the freeze on income tax thresholds. But the threshold for the top rate of income tax was cut to £125k and the tax-free allowances for dividends and capital gains were also reduced.

Taxes were also raised for businesses, with windfall taxes on the energy sector extended and the national insurance threshold frozen. All this is forecast to raise the total tax burden to above 37% of GDP, the highest level since WWII.

Meanwhile, the energy price cap for consumers was extended for another year to April 2024 but will be raised this coming April from an average spend of £2500 to £3000.

On the spending front, the most notable feature was that most of the new cuts were backloaded until 2025. This will be after the next election and clearly calls into question whether they will ever actually be implemented.

The economic outlook was depressing, with GDP forecast to contract 1.4% next year. More strikingly, real household disposable income is forecast to fall 7% over the next two years, taking living standards back down to their level in 2013.

None of this came as much of a surprise to markets which continue to be cheered by the return to fiscal orthodoxy. The pound rose a little over the week, while gilt yields declined and market expectations that interest rates would peak at around 4.5% in the spring were broadly unchanged. As for UK equities, they outperformed with a gain of 0.6% as the rise in sterling left global equities down 1.6% in sterling terms.

Our relatively positive view on UK equities remains unchanged and is based primarily on their cheapness. They trade on a 12-month forward price-earnings ratio of 9.8x, 25% below their 10-year average, and some 35% below the 14.9x for global equities.

The poor outlook for the economy is not that big an issue for UK equities with the majority of their earnings coming from overseas. Similarly, the cut in the tax-free allowance for dividends and capital gains should have little impact. Foreigners, who own around 60% of UK shares, should in most cases be unaffected and many UK investors hold their equities in tax-free vehicles.

Elsewhere, Chinese equities fared best of the major markets, rising 2.8% in sterling terms. Even though the economic data for October disappointed and the latest spike in covid infections is leading to renewed lockdowns, markets are taking comfort from the recent move by the authorities to step away from the zero covid policy.