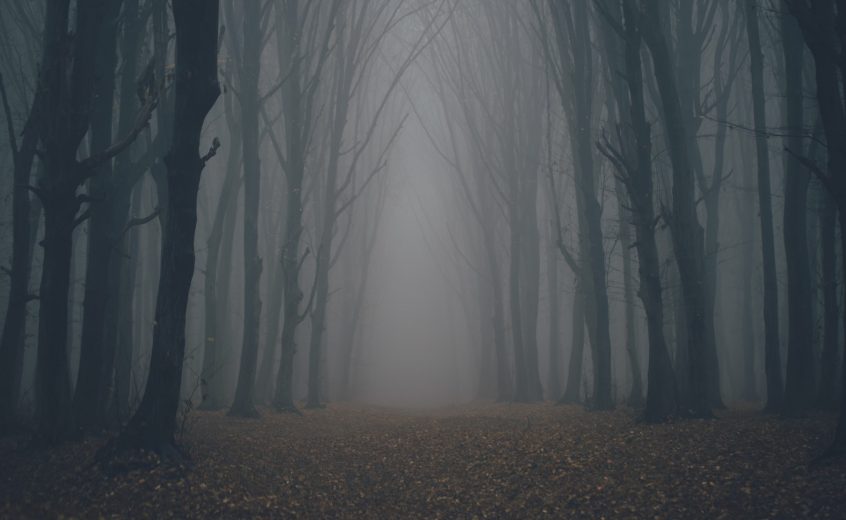 Last week was really a story of more of the same as far as markets were concerned. Volatility remained heightened with US equities jumping a hefty 3% on Wednesday, only to give it all back on Thursday. The downward trend also continued with global equities retreating a further 1.3% in local currency terms and now back down to their low on 8 March.

Once again, the damage for UK investors was limited by a fall in the pound, which fell to $1.23 and left global equities in sterling terms up a smidgeon over the week. The only difference of late is that the decline is more down to a weak pound rather than just a strong dollar, with sterling falling 2% against the euro last week.

As for government bonds, yields continued to head higher. 10-year yields broke conclusively through the 3% barrier in the US reaching 3.1%. In Germany, they rose above 1%, a far cry from the negative yields seen in recent years, while in the UK, they are testing 2%, up from a low of zero in summer 2020.

The big event was the Fed meeting which as expected saw rates raised by 0.5% to 0.75-1%. The Fed also confirmed it would start quantitative tightening, namely reducing its bond holdings. The rundown will be capped at $95bn a month and means the Fed will be shrinking its balance sheet considerably faster than back in 2018-19.

The reaction of US equities was somewhat schizophrenic. Initial relief that Powell’s comment that 0.75% rate hikes were not being considered was followed by the sober realisation that the Fed is still talking of 0.5% increases at both the next meetings. US rates look on course to be up at around 3% by this time next year.

Here in the UK, the local and Irish elections, along with ‘Beergate’, were clearly the big focus for the Government. But aside from Sinn Fein’s victory stirring up once again the thorny question of the Northern Ireland Protocol, the implications for markets were few and far between.

Instead, all the attention was focused on the Bank of England which raised rates a further 0.25% to 1.0%. The move itself was no surprise but there were surprises elsewhere. The MPC was considerably more divided than expected. Three members voted for a 0.5% rate hike while other members thought the official guidance that ‘some further tightening might still be appropriate over coming months’ was too hawkish.

Equally unexpected was how pessimistic the Bank’s new economic forecasts were. It now expects inflation to peak as high as 10% late this year, on the back of a further 40% hike in the energy cap in October, before falling back below 2% in two years’ time.

At the same time, it cut its growth forecasts sharply and now sees the economy flirting with recession over the next year or two. GDP is projected to contract 0.2% in 2023 and grow all of 0.3% in 2024. This weakness is a major reason why rates look likely to rise no more than another 0.5-1.0% in the UK versus 2% in the US.

The BOE’s gloom may be a little overdone but still looks rather more realistic than the optimism of the Fed. The latter’s forecasts have been ridiculed as projecting an ‘immaculate disinflation’, namely a fall in inflation back to target with minimal damage to the economy – an outcome the Fed has hardly ever managed to deliver in the past.

While outright recession may well still be avoidable in the US, a marked slowdown in growth looks certain to be required to bring inflation back under control. Friday’s data showed the US labour market remaining very tight in April. Employment posted another healthy gain, unemployment remained a lowly 3.6% and wage growth continued to run at a high 5.5%.

This new stagflationary environment leaves the outlook for markets looking more challenging. Prospective returns should be markedly lower than in recent years, particularly in real terms. That said, equities, along with other real assets offering an element of inflation protection, should see gains with the cheaper/higher quality areas offering the best opportunities. Indeed, despite all the gloom and doom at the moment, US earnings have beaten expectations in the current reporting season and should be up a healthy 10% or so on a year earlier.

Equities certainly look better placed than bonds where yields should continue to trend higher while monetary policy is still being tightened. This will severely limit bond returns despite the rather higher yields now on offer. Just as importantly, as seen this year with bonds posting losses at the same time as equities, bonds no longer offer half the diversification benefits they have done in the past.