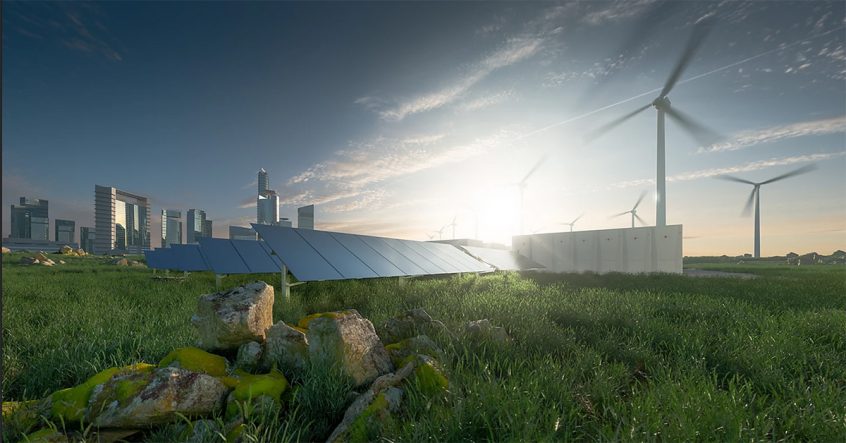 The rally in equities continued last week with markets relishing the prospect of an upturn in global growth on the back of an easing in trade tensions and supportive central bank policy.

We are currently neutral equities and last week we reviewed whether to move overweight or not. Our conclusion was to remain neutral for now but look to add to our equity positions if we see a significant market correction. We held off adding more money into equities for a number of reasons.

First, global equities are up as much as 13% in local currency terms since mid-October with minimal set-backs. While the global economy is showing signs of improvement, we anticipate only a relatively modest strengthening and markets look like they have run well ahead of events.

Second, the gains in equities have been largely attributable to a re-rating and valuations now look on the high side. A pick up in corporate earnings should be required to drive further increases which are likely to be rather more limited as a result.

Third, investors generally have turned considerably more positive on equities and it is questionable how much more money there is to flow into the asset class. Indeed, there is a danger that a geo-political/economic upset could trigger a reversal of some of these recent inflows.

Finally, we are overweight the more cyclical equity markets such as Asia, Japan and Emerging Markets and also have a tilt towards small and mid-cap stocks. So, even though we are just neutral equities, we have a modest ‘risk-on’ position at the portfolio level.

While we did not add to equities overall, we did decide to switch some of our exposure from global companies to companies specifically focused on environmental change. Climate change is ever more in the news and is being taken increasingly seriously by companies – as seen in the recent pledges by Microsoft to become carbon negative and by Blackrock to make investment decisions with environmental sustainability a core goal.

Investor focus on companies that will benefit from and drive the move to a low carbon economy can only continue to increase. We believe our new allocation makes sense both from the point of view of the environment and the superior investment returns it should generate longer term.

Here in the UK, a spate of weak economic data has ignited hopes of an interest rate cut at the end of the month. If we do see one, this will only add to the fiscal stimulus set to be put in place in the March Budget and make it all the more likely we see a revival in growth later this year. This in turn should set the scene for UK equities – which have been lagging in the last couple of weeks – to see some renewed outperformance.