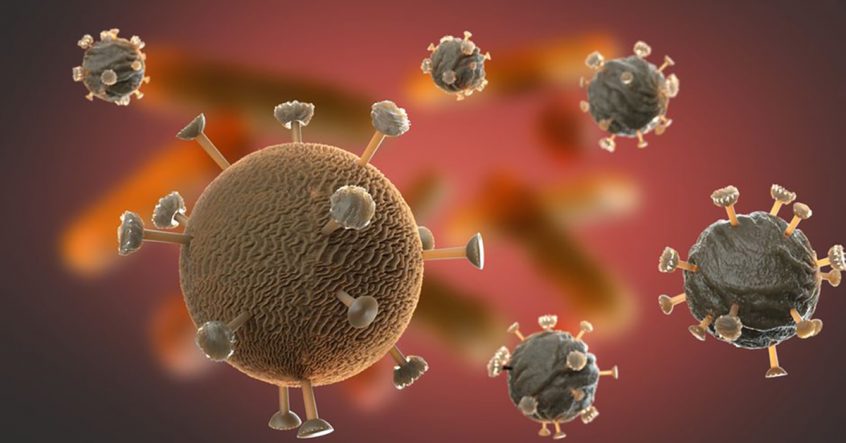 Global equities had started to looked vulnerable to a correction following their gain of close to 14% since early October, and the coronavirus has provided the catalyst for just such a setback. The US market was down on Friday and the UK and European equity markets have fallen 2% or so this morning.

The coronavirus has provoked comparisons with the SARS virus back in 2003 which ended up with close to 800 people losing their lives. However, while there are clear parallels, there are also significant differences. Mortality rates from the new virus are lower than with SARS but the coronavirus (unlike with SARS) is infectious before symptoms show up, substantially increasing the danger of it spreading rapidly. Even so, there is still a great deal of uncertainty over how serious the crisis will turn out to be and the World Health Organisation (WHO) has so far held off from calling a global health emergency.

In assessing the potential economic and market impact – rather than the very evident human cost – the SARS outbreak is as good a starting point as any. That outbreak hit Chinese growth and the Chinese equity market significantly but the impact was short-lived with both rebounding within a matter of months. As for global equities, there was minimal impact at all.

As far as the global economy is concerned, we don’t at this stage believe this hit is large enough to merit altering our base case. We continue to expect global growth to recover a little over the coming year on the back of the relaxation of monetary policy and easing in trade tensions.

As for global equities, the risk is clearly that the news gets worse before it gets better and the market correction could well have further to run as a result. Indeed, corrections of 5-10% are surprisingly common. In the past, however, even when global health scares have impacted markets, the effect has been short-lived. At the peak of ebola fears in 2014, global equities fell back 9% over the course of a month but had recouped these losses within weeks.

If we do see a 5-10% correction, we are currently minded to use the opportunity to add to our equity holdings and move overweight from neutral. That said, we would only implement such a move following a careful reassessment of the situation.