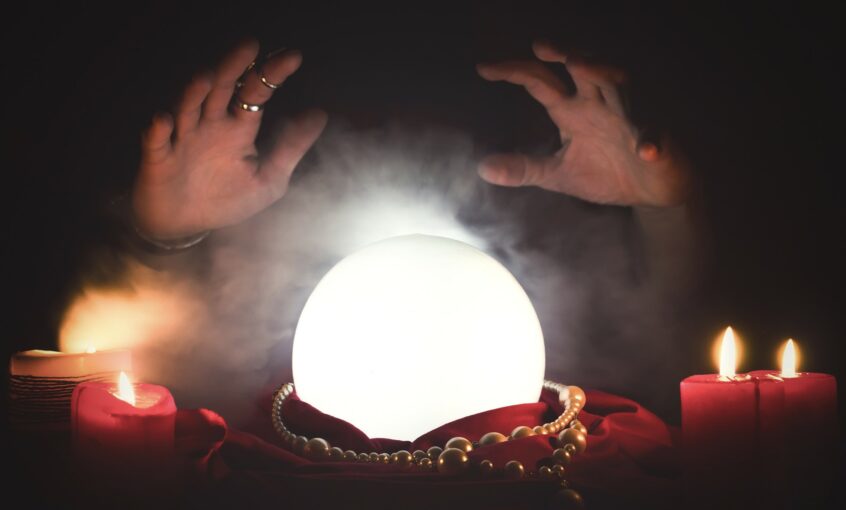 Last week was very much a game of two halves, a description all the more apposite in light of events on Sunday. Global equities rose some 1.5% in the first half of the week, only then to reverse these gains and end the week down 2%.

Inflation, which has been the primary driver of this year’s losses in both bonds and stocks, was actually the reason for the cheery start to the week, with the US numbers coming in lower than expected. Headline inflation fell back in November to 7.1% from 7.7% and is now down significantly from a high of 9.1% in June. The fall in core inflation has been much smaller but it too has eased from a high of 6.5% to 6.0%.

UK inflation also provided a modest pleasant surprise, even if it continues to run at a painful double-digit pace. The headline rate eased to 10.7% from a high of 11.1% in October, while the core rate slowed slightly to 6.3% from 6.5%. Less encouragingly, underlying wage growth picked up further in October to a new ex-pandemic high of 6.1%.

Central bankers, however, brought the nascent Santa rally to a screaming halt. Last week’s rate rises were themselves no surprise. As was widely expected, the Fed, BOE and ECB all slowed the pace of tightening, raising rates by 0.5% rather than the 0.75% seen in their previous move. This left their key policy rates at 4.25-4.5% in the US, 3.5% in the UK and 2.0% in the Eurozone.

But the market’s attention was much more on the latest prophecies of the high priests of monetary policy, rather than the hikes themselves. First up was Fed Chair Jerome Powell who played down the significance of the recent fall in inflation and maintained that ongoing increases in interest rates will be required.

The Fed now sees core inflation still remaining well above target at 3.5% by the end of next year and raised its interest rate forecast for end-2023 by 0.5% to 5.1%. Powell warned of the dangers of premature easing and the Fed is not anticipating cutting rates until 2024.

The ECB was also hawkish and more so than expected. ECB President Christine Lagarde emphasised that the bank was not ‘pivoting’ and pointed to rates rising at least a further 0.5% in both February and March to 3%.

True to form, messages were most mixed from the BOE. While it too warned that rates will still have to rise significantly to ensure inflation returns to target, the vote this time showed widely divergent views amongst the MPC. Two members of the nine strong committee actually voted for keeping rates unchanged, while one favoured a larger rise of 0.75%. On balance, UK rates still look likely to rise another 0.5-0.75% to a peak of 4.25-4.5% in the spring.

The year ends with central banks slowing the pace of tightening, headline inflation in the West starting to fall and recession looming. These are the ‘knowns’. The ‘unknowns’, however, remain considerable, namely how quickly inflation (particularly the core rate) will fall, how severe any recession will be and when central banks will stop raising and start cutting rates.

With the economic data certain to remain volatile and the tea leaves open to differing interpretation, both by central bankers and investors, market sentiment looks certain to wax and wane on these various issues. We continue to believe markets face a few more months yet of volatility before the improving outlook becomes clear enough to engender a sustained recovery in equity markets.

In the meantime, on behalf of Kingswood, may I wish you all a merry festive season and a happy new year.