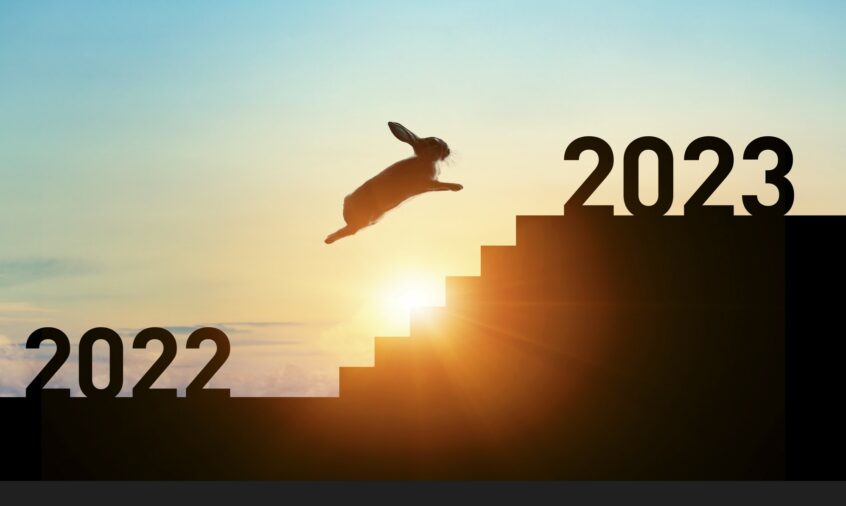 Last week was a relatively quiet one for markets. Equities edged lower following their strong start to the year while bond yields were little changed.

Chinese equities have been the star performer of late and are now up over 50% from their low in late October. This has been on the back of the unexpectedly rapid abandonment of the zero covid policy and to a lesser extent a less aggressive approach by the Chinese authorities both to market regulation and to the West.

The latest crop of data showed the Chinese economy holding up better than feared in the face of the current surge in covid infections. GDP was flat in the fourth quarter, leaving growth last year at a higher than expected 3%, albeit way below the government target of around 5.5%.

There was also news that China saw its population decline for the first time in sixty years. This highlighted the big demographic challenges it faces over coming decades from an ageing and shrinking population following the one child policy which was in place for some 35 years.

It reduces China’s potential growth rate substantially and is in marked contrast to India, where the population is much younger and still growing. But this is a concern for the longer-term. Over the coming year at least, Chinese equities are well placed to continue to outperform. They remain inexpensive and growth should rebound as the economy reopens, unlike Western economies which will be dicing with recession.

Government bonds may have been little changed last week but there were still two noteworthy developments. First, the Bank of Japan dashed speculation that it would step decisively away from its policy of capping 10-year government bond yields at close to zero. Tentative moves in this direction have already been made but a pronounced shift in policy now looks likely to have to wait until the appointment of a new BOJ governor in April.

While such a step will be of most importance for Japanese assets, the BOJ’s super-easy policy has been a not unimportant factor depressing bond yields worldwide. Although Fed guidance as to when it will stop raising rates and start cutting them will be much more important, this looming change by the BOJ is one reason why global bond yields could yet reverse some of the marked decline seen since October.

Second, the US Government has just hit the $31.4tn debt ceiling which limits how much the federal government can borrow. Although the US Treasury will be able via special measures to delay the day of reckoning for a few months, the debt ceiling will need to be raised this summer to prevent a US government default which would be a momentous event to say the least.

The problem is that hard-line Republicans look certain to play a game of chicken, demanding government spending cuts in exchange for a rise in the debt ceiling. This game was played out in 2011 at the cost of considerable market volatility and a downgrade in the US credit rating, with default averted only at the last moment. This summer looks very likely to see a repeat, given only recently it took an unprecedented 15 attempts just to elect a new Speaker of the House of Representatives.

Back home, last week’s releases highlighted the challenging outlook for the UK economy. Headline inflation edged down only slightly in December to 10.5%, from a high of 11.1% in October, while core inflation was unchanged at 6.3%. Meanwhile, wage growth picked up further in November to 6.4% from 6.1% with a striking difference between the 7.1% gain seen in the private sector and the 3.3% increase in the public sector.

At the Bank of England, inflation concerns should continue to outweigh recession fears, even though retail sales fell an unexpectedly large 1% in December. Next week, there are meetings of the Fed, ECB and BOE. While the Fed looks set to slow the pace of tightening further with only a 0.25% hike in rates, both the ECB and BOE are likely to vote for another 0.5% increase.