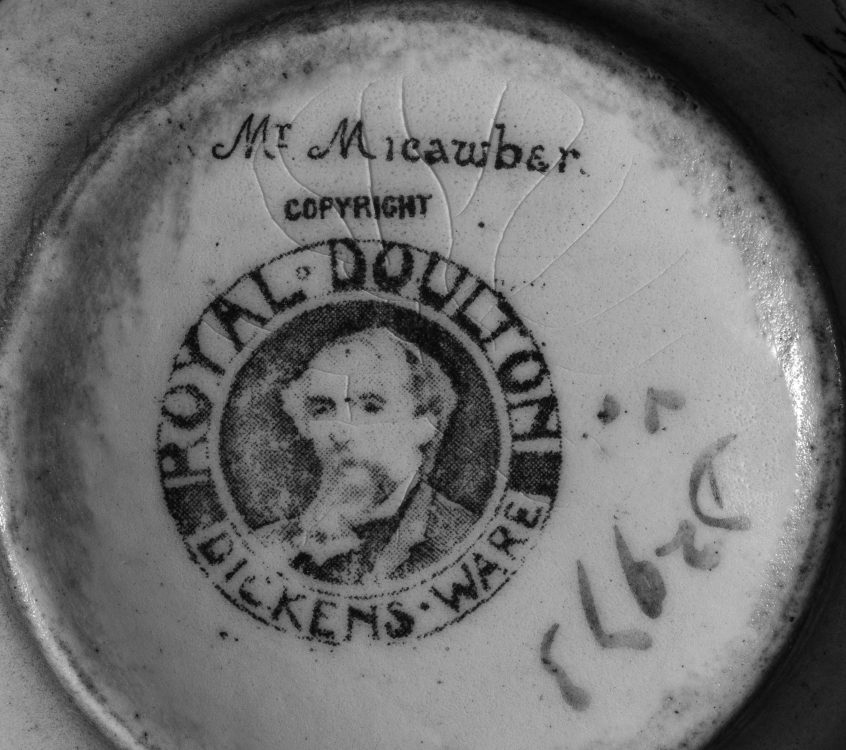 THERE ARE MANY CHALLENGES THAT LIE AHEAD

In a declaration that has linked inextricably and for all time the existential endgame to economic reality, Christopher Bullock wrote in The Cobbler of Preston (1716): “’Tis impossible to be sure of any thing but Death and Taxes”. These words were adapted, more famously, by Benjamin Franklin, who could have added a third universal truth: statistics are always wrong. In most circumstances, that does not matter too much, because they provide a reasonable approximation. Statistics are, of course, indispensable to those responsible for gauging and reacting to prevailing conditions; they become problematic when they are inherently biased. I think this is the case with numbers that relate to trends in the real economy which, when first published, normally underestimate the true level of activity. I accept that, as a universal truth, this is not quite as snappy as ‘death and taxes’, but it is vitally important to our understanding of the way things are. That the first lockdown caused a huge drop in economic activity is indisputable. However, I doubt that it was as severe as currently recorded. And, having just emerged from the second lockdown, I suspect that the further damage done will eventually prove to have been relatively minor.

Developing a picture of what is happening in these turbulent times has been made all the harder by the multitude of cross currents that are being experienced. For sure, there are many segments of the economy that have found themselves in a state of suspended animation. Equally, there are some areas in which business levels have been extraordinarily buoyant. As ever, one of the issues for national statisticians is calculating what is going on in the fringes of the economy. Most economic data is collated via surveys. But to be able to have effective surveys, you have to have good vision of what you are trying to measure. My suspicion is that the darker fringes of the economy have been far more active than we currently recognise – that there are many people who have found themselves furloughed who have developed mini-businesses and supplementary income streams. Many of these will be part of what we refer to as the black economy. But as well as being black, there are various shades of grey created by new undercurrents in activity.

Many of the embryonic businesses that have formed during lockdown will disappear. But some will go on to develop into more substantial operations. Keynes used the term animal spirits mainly in relation to behaviour in the financial economy. However, I think it can be applied much more widely. In the face of adversity, people will naturally look for new ways to make a living and generate extra income. Black economy to begin with maybe, but eventually these nascent enterprises will emerge into the light to become recognised parts of the real economy. Or that is what we would hope.

The black and grey of economics have always been a problem – not just in terms of the national accounts, but also for the tax authorities who find themselves missing out on potentially considerable income streams. I have a real concern that the world of furlough has in some ways legitimised the concept of remaining below the official radar, particularly in terms of tax. With its myriad of support measures, designed to isolate us from the worst of the impact of coronavirus on economic activity, the Treasury has created a disconnect between the real situation in the economy and what most people are experiencing. The extent of the disconnect is reflected in the massive government budget deficit. It does not seem to matter what government revenue streams might look like. Through the range of measures that actually reduces the short-term direct and indirect tax burden, while not allowing this to impact the simultaneously vast increases in spending, the signal is clear. Taxes don’t matter, or so the implication appears to be.

At some stage, the Treasury will have to rectify this situation. The proponents of near-uncontrolled deficit spending defend it on the basis that short and long-term borrowing costs are exceptionally low, so financing the deficit is not particularly burdensome. Unfortunately, these apologists – the so-called modern monetary theorists – fail to complete the analysis. You have to ask yourself why, if governments are borrowing so heavily, interest rates have remained so low. The answer is not too hard to dig up – it is because central banks are creating massive demand for government debt through quantitative easing. In effect, the Treasury is selling government debt to the Bank of England and allocating the new cash that has been created to supporting incomes in the economy. Of course, it is not just in the UK this is happening; it is a policy course that has been adopted in most major countries. It is a neat trick – but it is a deception. Economic gravity cannot be defied indefinitely.

There are many challenges that lie ahead, most obviously on the medical front. But there are equally significant economic challenges. Put at its most basic, the economic challenge is how to reconnect private sector income received with private sector income generated. This has to be done in an absolute sense but also within the national psyche. The longer the government relies on the Bank of England to give it cash – cash which it then hands out to insulate individuals and companies from economic reality – the harder it will be to return to the straight and narrow.

I am naturally optimistic. I think the animal spirits that are evident in the economic subculture will begin to come to the fore, encouraged even by the further challenges about to be presented by Brexit. But, as a prerequisite, there must be a willingness in government to reduce the artificial stimulants we have been enjoying and to refocus its policy on creating a vibrant private-sector economy that has wealth creation as the core objective.