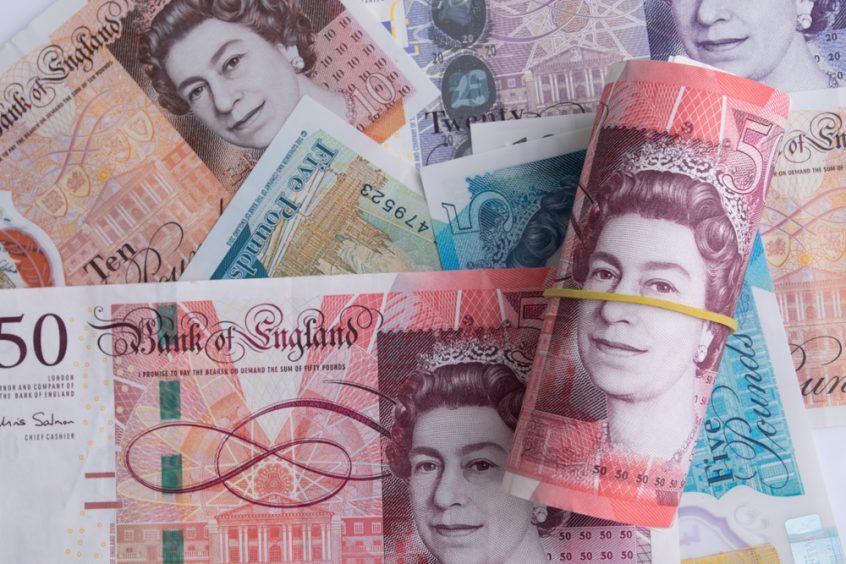 Equity markets posted a modest 0.9% decline last week, their first fall in a month. However, a 2.6% drop in the pound against a strengthening dollar to $1.18 left global equities up 1% in sterling terms.

The latest fall in the pound brings its decline against the dollar to as much as 13% since the start of the year and has provided UK investors with a large cushion against the drop in stock markets. Global equities are currently flat on the year in sterling terms whereas in local currency terms they have lost close to 10%.

UK investors should also have benefited from their home bias, with the UK market being one of the best performers this year and returning 1.5%. Large cap stocks have fared particularly well on the back of their hefty overseas exposure, the fall in sterling and their relatively high weighting to the energy sector and have returned 5.2%.

Fixed income is a rather different story. Most bond funds typically hedge out currency fluctuations to limit the volatility of this supposedly low risk asset. Consequently, the drop in the pound has provided no protection to UK investors against the sizeable losses incurred by bonds this year. They have also been hit by the UK gilt market being one of the worst performers.

The underperformance continued last week with 10-year gilt yields rising a further 0.3% to 2.4%, with even larger increases at shorter maturities. This left gilts down 2.2% over the week and a substantial 15.3% year-to-date.

The main culprit behind this latest move was the July UK consumer price data. Inflation jumped more than expected from 9.4% to 10.1%, a new 40-year high. A large rise in food prices was partly to blame but price pressures were widespread. Core inflation (which excludes both food and energy) increased to 6.2% from 5.8%. The increase means inflation looks all the more certain to peak at least as high as 13% later this year.

Inflation worries were reinforced by news that underlying wage growth rose from 4.3% to 4.7% in the second quarter. Even though this still left wages posting their largest decline in real terms in 20 years, the numbers will only reinforce worries of a wage-price spiral. Indeed, the number of strike ballots and strikes seems to be rising by the day, with workers at the Port of Felixstowe the latest to go on strike.

Meanwhile, UK retail sales held up better than expected in July. They posted an unexpected 0.3% gain despite consumer confidence being at a record low.

The market response to all this was to jack up its forecast for UK rates. Another 0.5% hike in September to 2.25% looks a racing certainty and the market is now pricing in rates rising as high as 3.8% by next spring. This may prove something of an over-reaction as a slide into recession later this year still looks highly likely – despite Liz Truss’s comment that one is not inevitable – and may temper the Bank’s willingness to raise rates. Even so, rates still look very likely to hit at least 3%.

The same factors that have led to UK stocks faring relatively well so far this year should continue to stand it in good stead going forward despite the gloomy domestic economic outlook. Its high exposure to overseas markets and the energy and material sectors should both help.

So too should its cheapness. The UK’s price-earnings (P/E) ratio is down to 10.3x, 25% below the average over the last 10 years. Its P/E ratio is also as much as 35% below the rest of the world, whereas historically the discount has averaged no more than 13%.