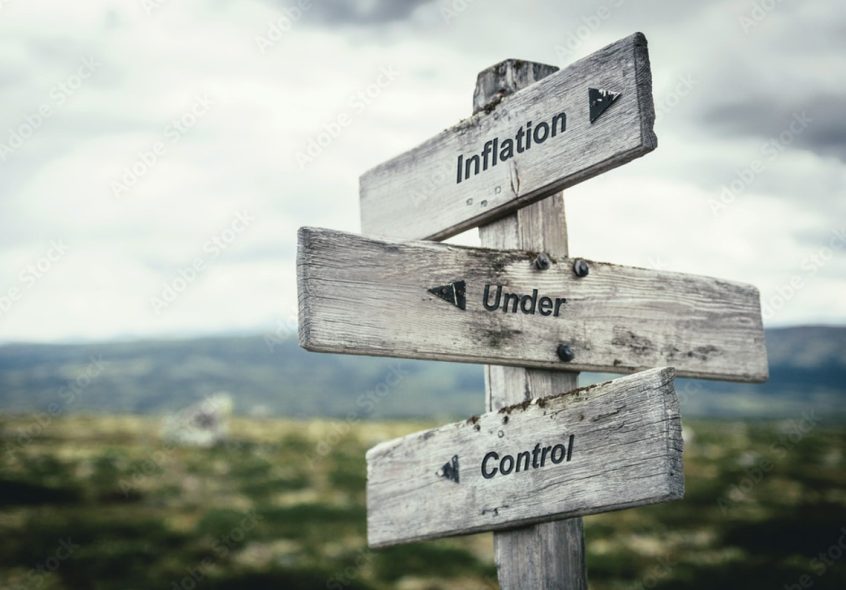 Equity markets continued their rebound last week with global equities gaining a further 2.5%. Markets remain down 10.7% in local currency terms from their early January high but are now only off 2.7% in sterling terms.

US equities have led the recovery with recent gains fuelled in part by pleasant surprises on the data front. The week before last saw an unexpectedly strong gain in US employment ease recession worries sparked earlier by GDP contracting in both the first and second quarter. This was then followed last week by better-than-expected inflation numbers, a marked change from the nasty surprises of the previous two months.

Headline inflation in the US fell back in July to 8.5% from a high of 9.1% in June, on the back of a sizeable drop in energy prices. Gasoline prices are now down over 20% from their mid-June peak and should drive a further fall in the headline rate over coming months.

Core inflation, however, was unchanged at 5.9% in July and should prove much stickier. Price pressures are easing in goods, now bottlenecks are reduced and inventories have been rebuilt in many cases to excessive levels. But services inflation is taking up the baton, as consumer spending switches from goods to services and rental inflation responds to the sharp rise in house prices.

Even with the favourable wind from energy prices, US inflation looks set to exceed 6% over the remainder of the year which can only encourage the Fed to continue tightening policy. It should also remain well above the Fed’s 2% target through next year.

Unlike the US, where inflation has now very likely peaked, the same cannot be said for the UK and Eurozone where gas prices are a much bigger problem. Indeed, Wednesday’s figures should show UK inflation hitting a new high of 9.8%, although this should still be some way below an ultimate peak of 13% or more.

Similarly, while recession fears may have eased recently in the US, the latest UK GDP numbers did little to ease the gloom and doom of the Bank of England’s recent forecasts. GDP fell 0.6% in June, albeit in good part due to the extra Bank Holiday, to be down 0.1% over the second quarter.

China is the one area in the global economy which is bucking the trend of slowing growth. Even so, industrial production, retail sales and investment all disappointed in July, suggesting the rebound as the economy reopens from the lockdowns will be a muted affair.

The zero covid policy remains a drag, with restrictions continuing albeit on a much smaller scale, as does the downturn in the property market. The good news is that the Chinese authorities are easing policy to stimulate growth and today saw a surprise interest rate cut.

All this leaves us unchanged in our view that the rebound in equities, which has been more pronounced than we anticipated, looks overdone in the short term. Recession still looks on the cards for the West over the coming year and sticky inflation is likely to prevent the Fed from cutting rates as soon as the market believes.

While the size of the rally does mean the danger of equities hitting new lows is reduced, markets look set to remain volatile and the risk is that they unwind much of their recent gains later this year.