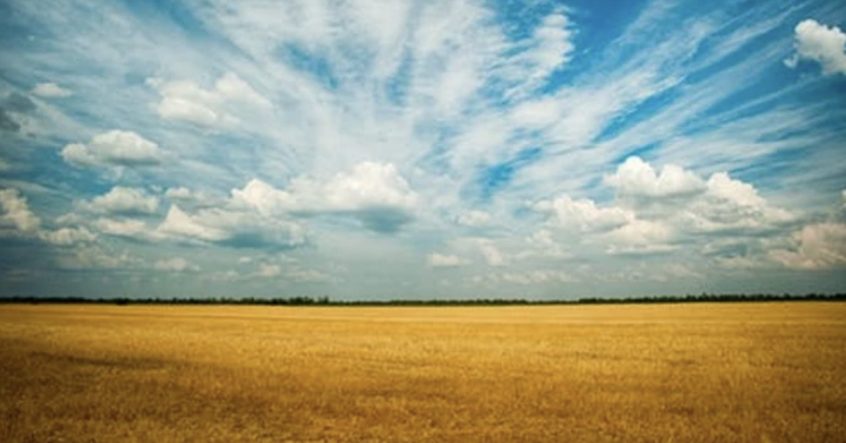 2019 was a stellar year for equity markets. Global equities returned 27% and 22% on a total return basis in local currency and sterling terms, respectively. The US once again performed best, with a return of 26% in sterling terms compared to 21% for Europe, 19% for the UK and 15% for Japan, Asia and emerging markets.

Last year was unusual, not only because of the scale of gains in equities, but also because almost every asset class fared well. It was not just ‘risk-on’ assets which did well but also traditional ‘risk-off’ assets such as government bonds and gold, which benefited from central bank easing.

As ever, economists and strategists have been consulting their crystal balls in recent weeks and duly producing their market forecasts for the coming year. Inevitably, these will prove in many cases somewhat wide of the mark.

Rather than come up with our own spuriously accurate point estimates for end-2020 – and risk suffering the same fate – we take a slightly different approach. We put more of our emphasis on assessing the broad shape of the returns that can be expected from the various differing asset classes and the risks surrounding them. This hopefully reduces the danger that too great a focus on the minutiae means we fail to spot the wood from the trees.

Crucially, we believe returns are likely to be considerably lower this year than those achieved last year. The latter were inflated as they were in good part just a rebound from the sharp sell-off in late 2018. Importantly, all the gains last year were down to a re-rating of valuations rather than corporate earnings growth.
The price/earnings ratio for global equities is as a result now back up to 16.5, around the highs touched briefly in 2015 and late 2017. A further rise looks hard to justify. The economic backdrop has undoubtedly improved and we are expecting global growth to pick up. However, the upturn will be modest and clear risks remain – not least on the geo-political front, as highlighted by the latest ratcheting up of US-Iran tensions.

Renewed growth in corporate earnings is likely to be needed if equity markets are to sustain further gains. We are looking for earnings to turn up as the global economy strengthens but growth will be limited and prospective equity returns in 2020 – including dividends – look set to be no more than high single digits.

Return prospects for bonds should be significantly lower. Government bond yields are expected to edge higher as inflation picks up a little while central banks for the most part remain on hold. This will represent a modest drag on returns which will already be held back by the low starting level of yields.

Against this backdrop, we believe our current neutral positioning on equities is appropriate. Equities may well retreat further in response to Iranian retaliation to the US killing and it is far from clear to what extent the conflict will escalate. But the lesson from most geo-political crises of the past is not to overreact. Even with 9/11, equities fell over 10% following the attack but within a month had regained their losses.

All the same, we are far from complacent. We will be reviewing our positioning in the coming weeks and our Q1 Investment Outlook publication later this month will outline our thoughts in more detail and any changes in strategy.