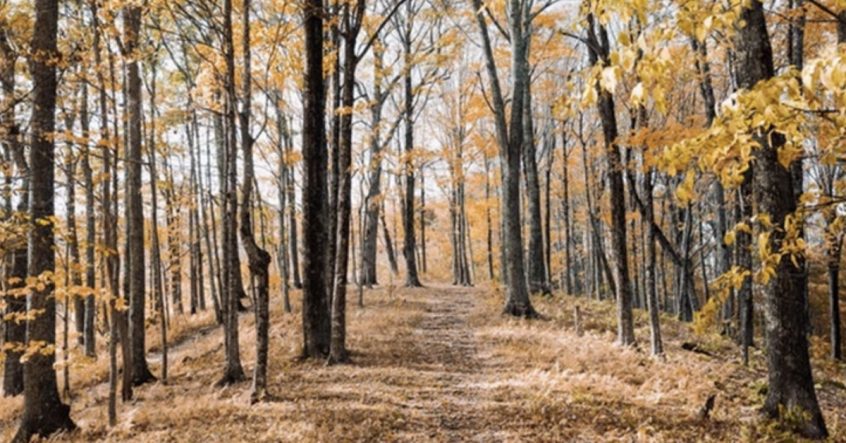 After two weeks of little change, the rally in global equities resumed last week. US-China trade negotiations remain centre stage and the presumption is very much that a limited deal will eventually be agreed. Still, this is not yet a done deal, not least because recent US support for the protesters in Hong Kong has not gone down well in China.

Recent market gains have been fuelled by signs that manufacturing, which has fuelled the slowdown in global growth over the past year, is now bottoming out. Indeed, today’s purchasing manager indices (PMIs) surprised on the upside, particularly in China and to a lesser extent the UK and Eurozone. Even so, the revival in confidence is tentative and, if it is to be sustained, will need hopes of an easing in trade tensions to be vindicated.

Global equities are up a stellar 23% year-to-date in local currency terms and the size of the increase might seem to cast doubt on the scope for further gains. However, it is worth remembering the increase is only so large because the low for equities, following the sharp sell-off in the fourth quarter of last year, was very close to the end of the year. In fact, markets are only a modest 3% above their high in January 2018.

A review of the gains seen this bull market, which is now into its eleventh year and is the longest ever, reveals an equally large divergence in returns depending on one’s starting point. Global equity prices are up 220% in local currency terms from their low in March 2009. But a more pertinent observation for gauging the scope for further gains is that they are up a significantly smaller and rather less worrying 43% above their peak in 2007.

These gains have been very much driven by the US where equity prices have doubled since their 2007 high. Equities elsewhere, by contrast, have only now just moved above their previous high, highlighting the potential for some catch-up.

If one includes reinvested dividends, returns have been significantly greater. And for UK investors, returns have been higher still because of the long-term decline in the value of the pound, particularly against the dollar. Global equities have returned 185% in sterling terms since the 2007 market high.

This all highlights two important facts. First, while it is important to be aware of short-term developments, a sense of perspective allowing one to distinguish the wood from the trees is even more critical for a long-term investor. Second, performance data can all too easily be manipulated to tell whatever story one wants, highlighting the truth of the investment mantra that past performance may be no guide to the future.