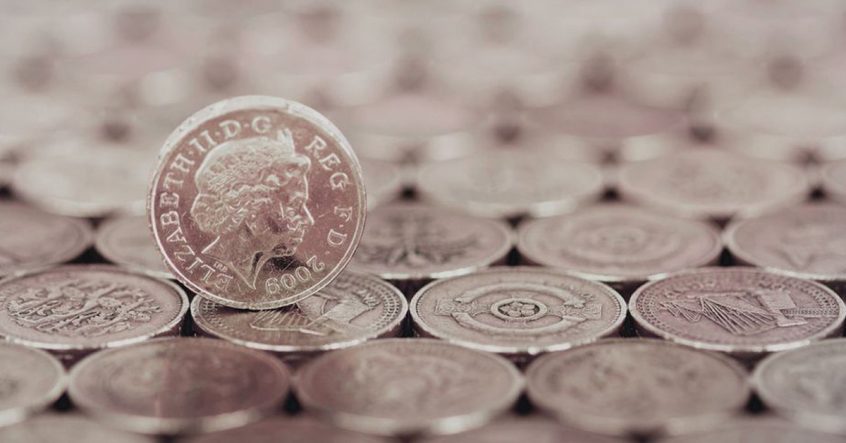 Central banks are very much the focus of attention for markets at the moment. This week, the highlight will be the meeting of the Federal Reserve on Wednesday which should see the Fed cut rates for the first time since the financial crisis. A 25bp ‘insurance’ cut looks very likely although a 50bp cut cannot be ruled out altogether.

We also have the Bank of England and Bank of Japan meeting this week and ‘no change’ should remain the order of the day for both. That said, in the case of the BOE, its forward guidance – to use official central bank speak – could well be altered. The Bank’s official mantra has been that rates will need to rise in a slow and limited manner. But this is looking increasingly outdated with the new Government proclaiming that No Deal is its base case and it is ramping up preparations for this eventuality.

The EU and the UK are engaged in a game of chicken and there seems little reason to expect any real compromise by either side until we get very close to the cliff edge. A No Deal exit and/or a General Election are looking increasingly possible/probable and unsurprisingly have led to sterling sliding further and UK equities continuing their underperformance. Both trends could well have further to run even though the UK currency and stock market are both looking increasingly cheap.

The ECB’s moment in the sun was last week. Soon-to-depart President Draghi kept policy unchanged but confirmed that policy will almost certainly be eased in September. The immediate question is whether any such easing will just comprise a rate cut or also a resumption of quantitative easing. Longer term, the key question is whether the ECB will just be ‘pushing on a string’. As was alluded to by Draghi himself, fiscal stimulus rather than just monetary stimulus is needed to boost growth – but outside of Italy, this plea is as yet falling on deaf ears.

The need for stimulus is more obvious in the Eurozone than the US. Manufacturing confidence in the Eurozone unexpectedly fell in July to the lowest level since 2012. In the US, by contrast, Q2 growth was slightly stronger than expected at an annualised 2.1%. While well below what Trump believes the economy to be capable of, this is close to what most economists believe to be the long term sustainable growth rate.

The US earnings season is now half way through and the tech stocks were last week’s highlights. Facebook and Google both beat expectations while Amazon’s results were more mixed. The FAANGs are facing headwinds from the regulators – indeed, an anti-trust probe has just been launched by the US Department of Justice with these three companies firmly in its sights – but as yet there is little sign of major damage to their strong underlying growth model. Technology and AI remain two of our favourite themes in equity markets.