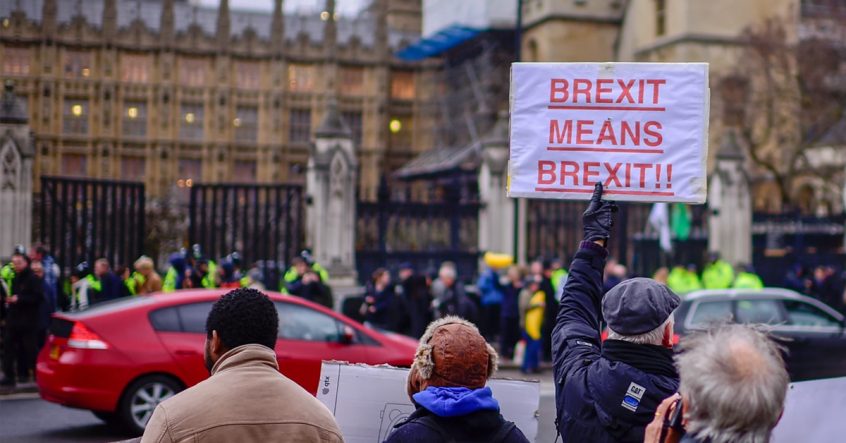 At the time of writing, the UK parliament is once again seemingly poised to vote on the Brexit deal agreed last week by the Government and the EU. With the result still hanging in the balance, the way forward is still far from clear. That said, and at the risk of stating the blindingly obvious, the risk of a No Deal exit now looks minimal and the odds of a Deal are significantly higher than a couple of weeks ago.

This is certainly how the markets appear to be reading the situation. The pound has risen to $1.29 from a level of $1.22 just before Boris Johnson’s fateful walk in the park with Leo Varadkar on 10 October. UK equities in turn have outperformed global stocks by some 3.5% in sterling terms. Within UK equities, mid-cap and to a lesser extent small-cap stocks have unsurprisingly been the big winners, gaining 5.5% and 1.8% respectively over this period. The FTSE 100, by contrast, is little changed – held back by the high proportion of earnings coming from overseas.

If the Deal ends up being agreed by Parliament, we would expect to see more of the same, with the pound possibly climbing to $1.35, UK equities outperforming global stocks, and mid and small cap stocks doing best within the UK market.

We have not made any major adjustment to our portfolios in light of the continuing uncertainties and retain a somewhat cautious stance on UK equities. A Deal would very much just mark the end of the beginning rather than the beginning of the end. The lack of clarity over the UK’s future trading relationships will surely remain a significant drag on UK growth for a long time yet, albeit less than before. That said, we have delayed reinvesting the proceeds from a European fund switch, parking the proceeds temporarily in sterling cash so as to benefit from any further rise in the pound.

We have also recently diversified our fixed income holdings with the purchase of a strategic bond fund. Our exposure had been very focused on short maturity high quality bonds as we believe long maturity bonds carry a significant risk of capital loss with yields at such low levels. Bond yields, however, have now recouped some of the sharp decline seen over recent months. We feel it is appropriate to add a fund where the manager has more flexibility, now we are in this new world of very low – and to an increasing extent negative – yields.