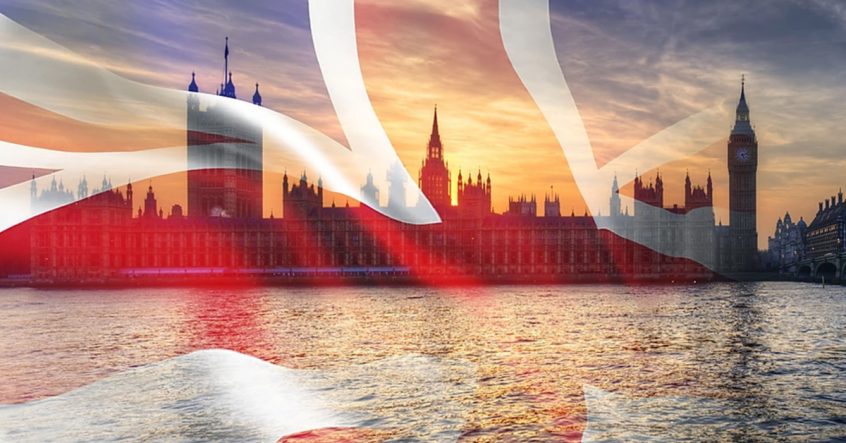 Equities remain hostage to the incessant swings in sentiment over the state of the US-China trade talks. Last week started with Trump saying it might be better to wait until after next year’s election for a deal but more positive comments from both sides subsequently cheered markets up.

The big question looming is whether sufficient progress will be made to allow the US to postpone the implementation of the tariffs scheduled for 15 December. We assume it will and that a limited deal will be agreed over coming weeks/months.

While trade concerns remain centred on the US and China, there is also now a little nervousness about deteriorating US trade relations with other regions. The US is re-imposing tariffs on steel and aluminium imports from Brazil and Argentina and is also now imposing tariffs on France in retaliation for its plans to tax the revenues of the US internet giants.

A US-China trade deal will be critical if the recent tentative bottoming out in manufacturing confidence is to be sustained and blossom into stronger global growth. But in the meantime, it is important that the weakness in manufacturing does not infect the much larger service sector. Friday’s US employment numbers were reassuring in this respect with the gain seen in November considerably larger than expected.

Back in the UK, the Conservatives seem on track to win a majority on Thursday. Their lead in the polls is holding reasonably steady at around 10% and the scope for Labour to make inroads is diminishing fast. Labour’s hopes seem now to be centred on leading a minority government in a hung parliament. The pound has duly broken out of its trading range of recent weeks and risen to $1.3150, a seven-month high.

Even so, a Conservative victory is still not a done deal given the scope for significant tactical voting and the poor performance of the polls in recent elections. Indeed, UK equities overall have struggled to build on their burst of outperformance in October as the risk of a No-Deal Brexit faded.

Within the UK market, by contrast, the prospect of a Conservative victory and an orderly Brexit departure are being embraced rather more enthusiastically. Mid and small cap stocks have outperformed their large cap counterparts by around 10% and 5% respectively since mid-October, benefiting from their greater exposure to the domestic UK economy.

If the Conservatives do end up with a majority, we would see scope for the pound recovering somewhat further to maybe $1.35 and some renewed outperformance by UK equities. Small cap stocks should also outperform further, as valuations continue to look cheap relative to large cap. However, the bulk of the outperformance of mid-cap may already be behind us following their recent bounce.

We added to our UK equity holdings a month ago and the UK now accounts for some 40% of our total equity exposure. We will review our positioning following the election but, with a Conservative victory looking probable albeit still far from certain, we believe our current neutral UK weighting is appropriate for now.

Finally, as a side-note, last week saw the M&G property fund suspended as it was unable to meet increased client redemptions as a result of the illiquid nature of its holdings. We have had no exposure to UK property funds in our portfolios for a while, both because of worries over the liquidity mismatch in such open-ended funds and the severe problems facing UK high street property owners.