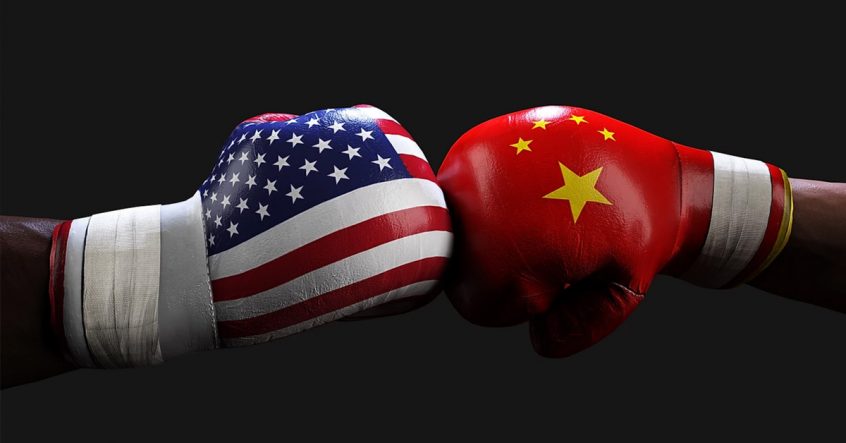 Global equities fell back a little last week, in local currency terms at least, on the back of a series of mildly unhelpful developments.

First, there was some antagonistic rhetoric from President Trump regarding China with talk even that the US was considering banning Chinese companies from listing in the US – although this was subsequently denied.

The lesson of the last year is not to take too seriously any one utterance from Trump as it is very likely to be contradicted soon after. Still, hopes are not high that the US-China trade talks scheduled for next week will lead to any significant break-through.

Second, the Democrats launched proceedings to impeach President Trump, which they have been itching to do ever since his election. Very likely, however, this will not result in his impeachment for the simple reason that it would require a two-thirds majority in the Senate where there is a Republican majority.

Finally, there was news that business confidence in the eurozone had deteriorated further in September, raising the risk that the region could slip into recession despite the best efforts of Mario Draghi, outgoing Governor of the ECB.

If one takes a step back from short term market gyrations, the big picture is that global equities are now some 1.5-2% below the highs tested on several occasions over the last couple of years. Equity prices are in fact little changed since the start of 2018 – although in total return terms including dividends, the performance is rather better and better still in sterling terms as a result of the fall in the pound.

Equity prices have struggled to sustain gains because the slowdown in the global economy. This has taken its toll on corporate earnings which have started to contract following sizeable gains in the previous two years. A pick up in global growth and consequently corporate earnings will be critical if equities are to see renewed gains as a valuation re-rating looks rather unlikely.

Short term unfortunately, there is still little sign of any improvement with the eurozone in particular still heading in the wrong direction. Even so, our base case remains that a combination of monetary and to a much lesser extent fiscal stimulus, alongside an eventual US-China trade deal, will in time lead to some recovery in growth.

This is why we believe prospective returns are significantly higher for equities, than for bonds or cash. That said, geopolitical risks – most notably regarding US/China, China/Hong Kong and US/Iran – are undoubtedly on the high side and why we keep our equity weighting no higher than neutral. While the global outlook is still far from rosy, we are less pessimistic than we were at this time last year.

A final word on the UK. Despite all the recent developments, a No-Deal Brexit still remains a significant risk either on 31 October or subsequently if the Conservatives were to win a general election. Brexit-related uncertainty remains a major drag on both the economy and UK markets and last week for the first time, a Bank of England official admitted this uncertainty alone could be reason to cut rates.