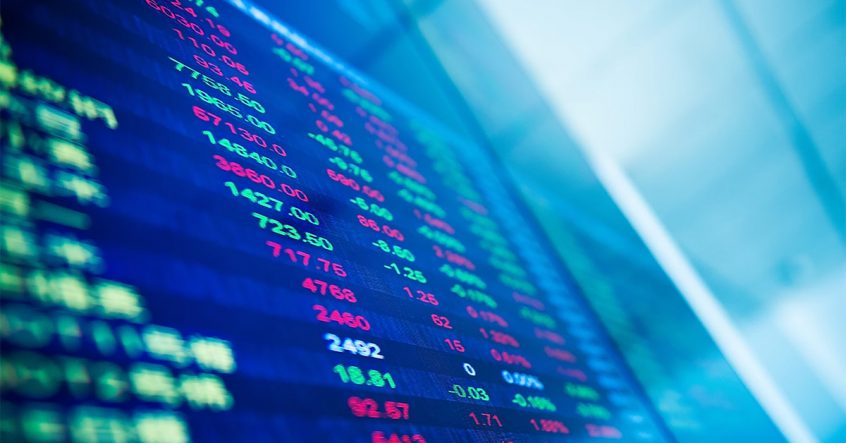 The equity rally resumed last week. The bout of nerves triggered by the escalation of US-Iran tensions proved short-lived as both sides signalled there would be no further tit-for-tat retaliation. The positive mood has been reinforced by the prospect of the US and China signing their ‘phase one’ trade deal which should cement the major easing in trade tensions seen of late.

Forthcoming negotiations over a ‘phase two’ trade deal are likely to prove much more intractable and compliance with the existing deal may also become a source of friction. Even so, the risk of a major escalation of tensions looks quite small. The Chinese will wish to minimise the risk of growth falling much below 6% while President Trump will be keen not to jeopardise the current favourable economic and market backdrop ahead of the November elections.

Global equities have now risen as much as 12% in local currency terms over the last three months with little more than the odd wobble breaking the upward path. A re-rating of valuations has been behind these latest gains, as indeed they were behind all of the 28% increase seen since the start of 2019.

If equities are to sustain further gains, it will very likely have to be based on a revival in earnings growth rather than a further re-rating as valuations are no longer cheap. The start of the Q4 earnings season in the US this week will consequently be a major focus of attention.

The consensus expects zero earnings growth for the second quarter running but more important than the results themselves is likely to be management guidance for the coming year. Our expectation is for earnings to grow 5% or so, setting the scene for prospective total returns from equities including dividends of high single digits.

Back in the UK, today’s GDP figures confirmed that growth ground to almost a complete halt late last year. However, the easing in Brexit-related uncertainty, along with a sizeable fiscal stimulus which should be detailed in the March Budget, should lead to growth recovering over the coming year.

If growth fails to pick up, recent comments from Bank of England officials suggest the Bank will cut rates. Indeed, the markets are now pricing in a 0.25% reduction later this year and the pound has dipped back below $1.30 as a result. While corporate earnings look set to become the centre of attention for global markets, the forthcoming trade negotiations with the EU will undoubtedly be a major focus for the UK markets.