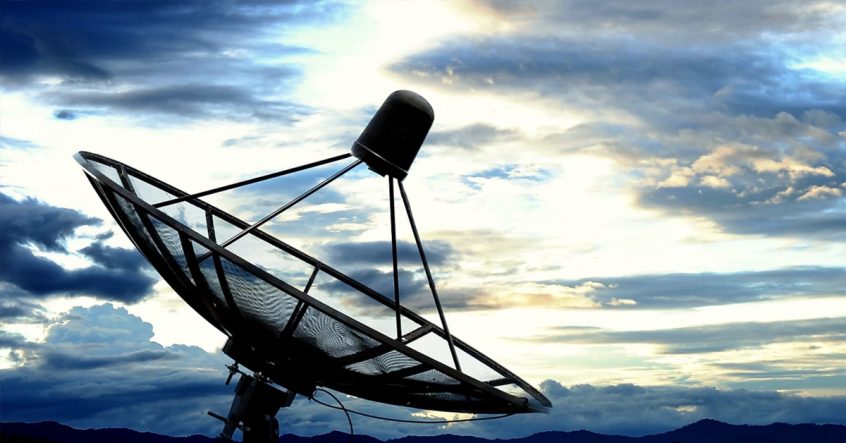 Equity markets ended last week little changed. Investor focus remained firmly on the steady, but often conflicting, stream of sound-bites regarding the state of US-China trade negotiations. While progress remains slow, we still seem on course for a limited trade deal to be agreed eventually. Such a deal will be critical if the market rally over the last month is to be sustained.

While US-China trade talks are centre-stage, a US decision on whether to impose tariffs on auto imports is also looming in coming days. This will not be unimportant, particularly for Europe. The general expectation is that Trump will delay the decision for a further six months, pending further negotiations with the EU.

Beyond trade, the attention is on whether or not the economic numbers support the idea, which the market is now partially embracing, that global growth is bottoming out. As is often the case at turning points, the data is still rather ambiguous.

Last week’s Q3 growth numbers for Japan showed the economy still struggling and the recent consumption tax hike means it will very likely continue to do so near term. However, the Japanese government has announced plans to introduce a fiscal stimulus. Meanwhile, Germany only just escaped falling into recession in Q3, with GDP edging higher following a decline the previous quarter, but remains very reluctant to relax fiscal policy.

We continue to believe that the marked easing in monetary policy in recent months, along with an easing in trade tensions, should lead to some recovery in global growth in the new year.

Here in the UK, the gradual slowdown in growth continues. As in Germany, GDP recovered in Q3 following a drop in Q2 but even so growth slowed to 1.0% y/y, the slowest rate since 2010. Employment has also turned down in the last couple of months, suggesting the labour market, which has been a pillar of strength for the economy, has lost some of its buoyancy. Fiscal policy, however, should become an increasing source of support, with both Labour and the Conservatives planning a sizeable increase in government spending.

The main focus in the UK last week – other than Prince Andrew’s interview – was Labour’s announcement of its plan to provide free broadband for all and nationalise BT’s Openreach subsidiary. This was greeted with widespread scorn but prompted little market reaction.

In part, this was because this latest policy is just the tip of the iceberg – Labour already plans to nationalise Water, the Railways, National Grid and Royal Mail. But the market’s insouciance primarily reflects its belief that the risk of a Labour victory remains very low. The Conservatives maintain a significant lead in the polls and just as importantly, Johnson remains much more popular than Corbyn.

Assuming Tuesday’s debate between the two leaders provides no major upset, we also believe the risk of a Labour majority is low. This is why we felt it was right to turn rather less cautious on UK equities recently and add to our holdings, now the risk of a No-Deal Brexit is much reduced.