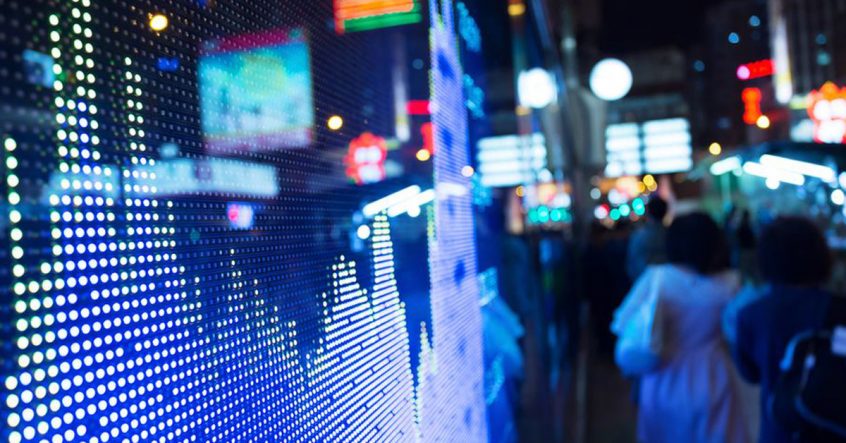 Equity markets had a good week, with global equities rebounding 2.5-3%. Markets are now down all of 3% in local currency terms and 1% in sterling terms from their recent highs.

Sentiment has been buoyed by growing expectations of monetary easing. Most importantly, a host of Fed officials in the US have stated that the central bank stands ready to cut rates if downside risks to growth materialise. The market is now pricing in significant policy easing and expects close to three 25bps rate cuts by early next year.

In the Eurozone, Draghi has also been at pains to emphasise that the ECB has room to ease further if necessary – both by re-starting its quantitative easing programme and/or cutting rates further into negative territory. Meanwhile, in Australia and India, there was more than just talk of easing with rates cut 25bps in both countries.

Monetary easing, however, is only half the story. The other more worrying part – which was seemingly ignored by the markets last week – is the slowdown in economic growth that would be behind this relaxation of policy. Employment growth and manufacturing business confidence in the US were both unexpectedly weak in May, confirming the economy has lost significant momentum.

At the global level, meanwhile, business confidence resumed its decline last month as the escalation of trade tensions took their toll. Manufacturing confidence is down to its lowest level since 2012.

Equities are basically caught between the opposing pulls of monetary easing and slowing growth and volatility looks set to remain on the high side as a result. The next key event on the horizon is the meeting of Presidents Xi and Trump at the G20 summit in late June. The question here is whether there is a rapprochement or instead Trump carries out his threat to implement 25% tariffs on the $300bn of remaining Chinese imports.

We still believe a major escalation of the US-China trade war is unlikely and that growth should bottom out later in the year, quite possibly helped by Fed easing. If in the meantime, equities were to retreat again significantly, our intention would be to use the opportunity to add further to our equity holdings and largely eliminate our equity underweight.

With this in mind, we now are selling some of our holdings in high quality short dated corporate bonds where the upside appears limited. We will be parking the proceeds in cash in the short term so as to increase our ability to take advantage of any temporary equity pull-back.

The UK financial news last week was dominated by the woes of Neil Woodford and the move to gate his flagship Equity Income fund. None of his funds are on our Buy and Approved lists. As part of our ongoing monitoring of our portfolio positions, we regularly review our fund holdings. We assess not only a fund’s track record but also its underlying investment process and holdings in order to determine if there are any red flags and it remains fit for purpose.