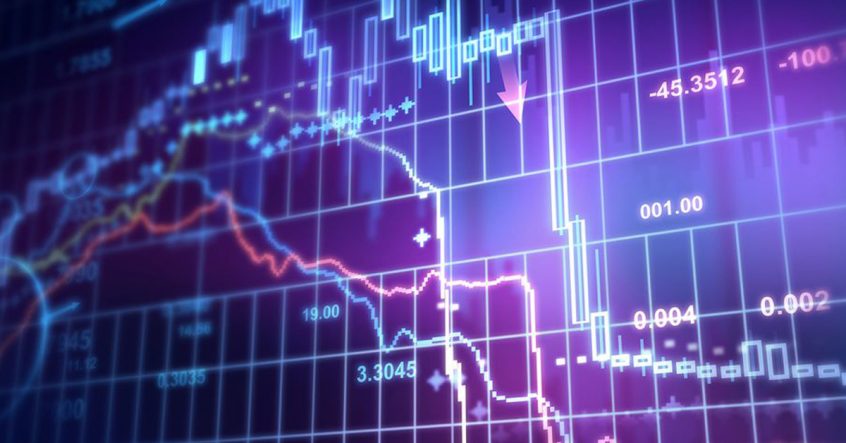 Equity markets have retreated further and are now down some 6% in local currency terms from their late April high. In sterling terms, the decline has been cushioned somewhat by the weakness of the pound and is a more moderate 4%.

The escalation in trade tensions continues to be the main factor driving equities lower. Indeed, last week there was talk of China restricting exports of rare earth minerals and soybeans in response to the recent moves by the US against Chinese telecom companies. In addition, Trump out of the blue announced he was imposing tariffs on all Mexican imports until Mexico ‘substantially stops the illegal flow of aliens’.

The best that can now realistically be hoped from the end-June G20 summit is that Presidents Trump and Xi agree to restart negotiations and postpone the tariff increases set to be implemented in July. Longer term, we still believe China and the US will reach some kind of agreement – not least because neither side will want to risk a recession. With the Presidential election next November, Trump will have every incentive to reach a deal rather than risk triggering a downturn in the economy.

Renewed market worries about a recession are being fuelled both by the trade war and recent moves in the bond market. 10-year Treasury yields have fallen a hefty 50bps over the last month to 2.1% while 10-year German Bund yields have hit a new low of -0.2%.

This in turn has led to the US yield curve inverting and historically this has usually signalled the advent of a recession 12-18 months later. Even so, we still struggle to see a recession any time soon unless there is a further major escalation of the trade war. Past quantitative easing is very likely distorting the yield curve and means its inversion is a less reliable signal than in the past.

The Fed will anyway do its best to prop up the US economy if needed. Indeed, its vice-chairman last week suggested that the Fed would respond if downside risks to growth crystallised. While the market is very likely overdoing it by pricing in two rate cuts by year-end, this scenario is no longer looking as improbable as it once was.

We remain cautiously positioned. Whilst we put some money back into equities a couple of weeks ago, not expecting trade hostilities to worsen as much as they have, we still retain a significant underweight to equities. Over coming days, we will be assessing whether we should make any further changes in our positioning following the latest fall in markets and escalation in trade tensions.