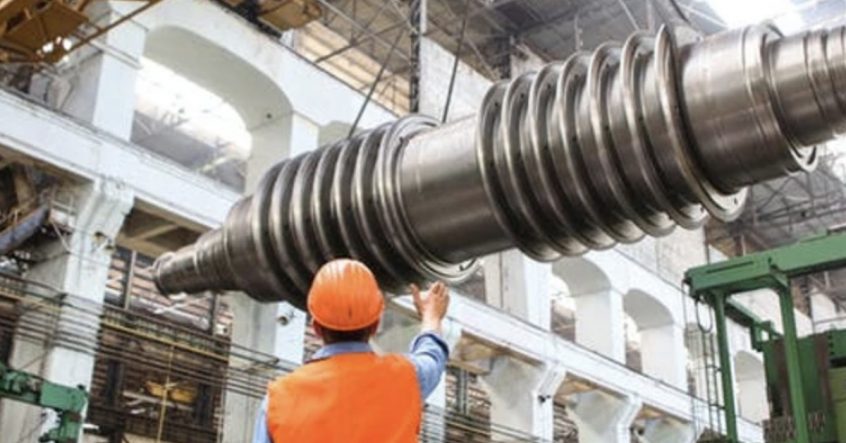 Global equities rose 1.3% in local currency terms last week, the third consecutive weekly gain, and are back testing their 2018/19 highs. Markets failed to break through these levels in both July and September this year and also failed to do so as far back as January 2018. While there has been a lot of volatility in the meantime, equities are broadly unchanged over the last two years.

Recent market gains have been driven by hopes that the worst of the US-China trade war may be behind us and global growth is starting to bottom out. Indeed, a pick-up in global growth is likely to be the critical factor if equities are to break higher. This coming week sees a host of economic data released and we will be analysing it particularly closely to see whether or not it confirms the tentative stabilisation in business confidence seen recently.

A pick-up in growth is only important because it would lead to renewed gains in corporate earnings. And the third quarter US reporting season is now in full flow. So far, it has provided no major surprises. As is almost always the case, earnings are beating estimates, which had been guided lower by companies, and expectations for earnings growth are being revised up a little. Even so, we are still looking at a small decline in earnings compared with a year ago.

While the data flow is probably the most important factor for markets at the moment, this week’s Fed meeting will clearly not be unimportant. A further 0.25% cut in US interest rates – which would be the third this year – looks all but guaranteed and the focus will be on Chair Powell’s comments regarding the prospect for further easing. We believe the Fed will most likely signal a pause while providing reassurance that it stands ready to ease further should the economy need it.

For UK investors at least, all of the above has rather played second fiddle to the long-running and never-ending Brexit soap opera. Ghouls and goblins – rather than Brexit – will now take centre stage on Halloween following the EU agreement of a ‘flextension’ to 31 January. The timing of the inevitable General Election, by contrast, is still up in the air with 9 or 12 December current favourites.

As with the global economy, as soon as the outlook for Brexit becomes rather less murky, we will review our positioning. Until then, however, the wisest course of action seems to be to watch and wait.