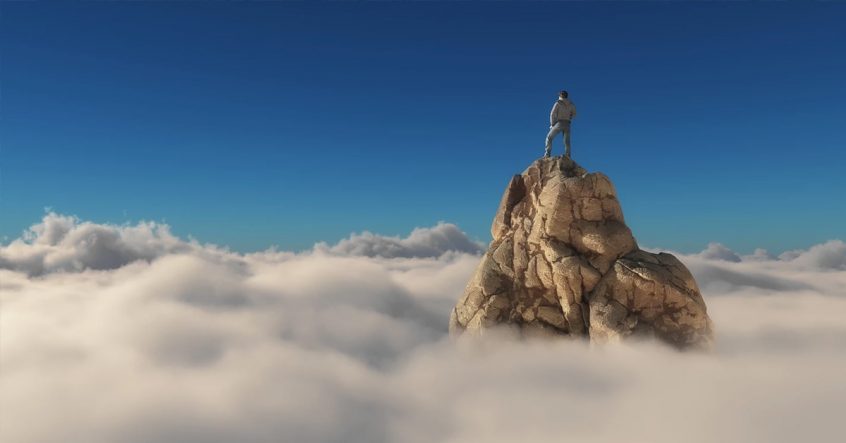 Following a couple of failed attempts in July and September, global equities finally last week broke clear of their January 2018 high. Importantly however, at least for UK investors, the break higher is only in local currency terms. The recent bounce in the pound means global equities, in sterling terms, are still languishing some 4% below their July high.

The break higher has been fuelled by increased hopes that global growth is bottoming out. Last week saw a torrent of economic data released in the US, Europe and China which on balance was supportive of this view. Growth was higher than expected in both the US and Europe in the third quarter and little changed from the previous quarter.

US employment gains also beat expectations. They are an important source of support for consumer spending which remains robust and is compensating for falls in business investment.

Even so, signs of an actual pick up in global growth are still very tentative. Manufacturing will lead any recovery, just as it has led the slowdown, and the latest numbers are painting a mixed picture both in the US and China. Conflicting signals, however, are to be expected at this stage. Turning points are almost always never clear cut – except with hindsight.

We stick to the view we have held for a while that a bottoming in global growth is at hand and a modest rebound over the coming year should drive equities higher. A key factor behind any such revival will be the boost coming from monetary easing. The US Fed has led the way here and, following last week’s 0.25% cut, US rates have now been cut by a total of 0.75% over the last few months.

Here in the UK, political rather than economic developments continue to dictate market moves. That said, confirmation of a General Election on 12 December produced little reaction in the pound which continues to trade around $1.29. The Brexit Party’s decision to contest all seats, along with a possible alliance between the ‘Remainer’ parties, the potential for extensive tactical voting and the poor performance of the polls in recent elections, means the election result is far from a foregone conclusion – despite the current commanding lead of the Conservatives in the polls.

This uncertainty leaves us comfortable, at least for now, with our somewhat cautious stance on UK equities. At a portfolio level, we remain broadly neutral equities. While we wish to benefit from the upside potential for equity markets, we also wish to retain some protection to the downside given significant risks remain.