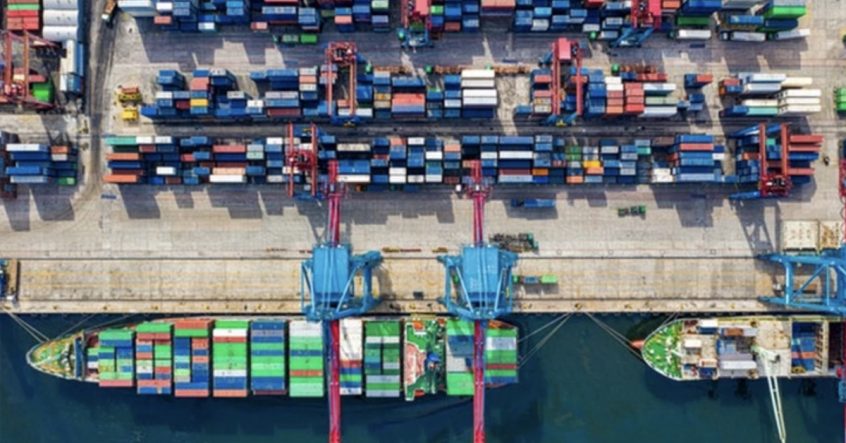 Equity markets recovered some of their losses last week as sentiment regarding the US-China trade war took a turn for the better. Little of substance was behind the improved mood which followed some calming comments from China and the prospect of renewed talks later this month. While we continue to believe some kind of deal will eventually be reached, the prospect near term is for global trade to remain a source of volatility for markets.

The key to determining the direction of markets – both bonds and equities – over the coming year will be whether central bankers win their battle to reverse the slowdown in global growth. The coming weeks should see further action from both the ECB and the Fed – the ECB on 12 September looks set to push rates further into negative territory and possibly restart its QE program while the Fed on 18 September should cut rates another 0.25%.

Meanwhile, the latest economic numbers seem to show global growth continuing to slow. Manufacturing is at the forefront of the weakness while consumer spending remains a major support. This is very true in the US where consumers are still spending in force even if there are now some signs of underlying confidence starting to falter.

It is also the story in the UK, where manufacturing confidence continues to slide but consumption remains supported by the tight labour market. On the policy support front, by contrast, the UK looks rather different from elsewhere. Not only is the Bank of England bucking the trend by not cutting rates but government spending is now being boosted significantly. The Chancellor will lay out his detailed spending plans on Wednesday, possibly preparing the way for a general election.

Unsurprisingly, last week’s political shenanigans have led to sterling falling back below $1.21, towards the lows touched in mid-August. The pound is the asset class most sensitive to Brexit and unhelpfully the outlook remains all over the place – a Deal would very likely spark a major rebound, No-Deal a further major sell-off while another Brexit extension would probably just be shrugged off.

As for equity markets more generally, another milestone was hit last week with the dividend yield in the US exceeding the 30-year Treasury yield for the first time in a decade. However, rather than suggesting equities are cheap, this merely highlights how expensive bonds are. We believe renewed earnings growth, rather than a valuation re-rating, will be the key to equity markets seeing further gains.