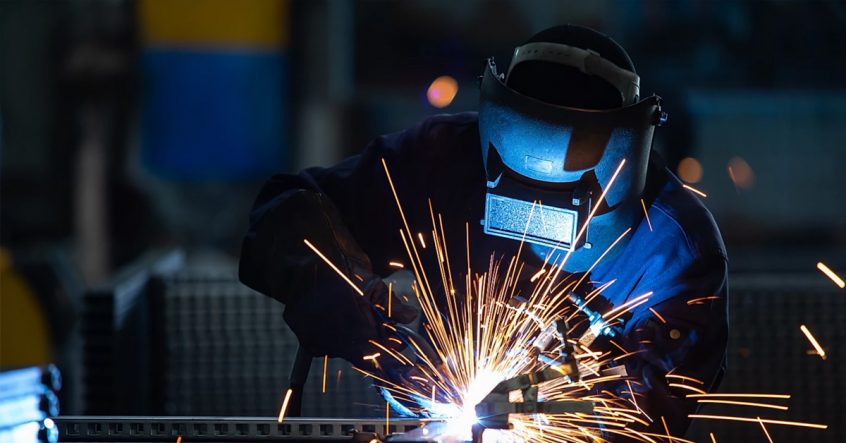 The downward pressure on equities continued last week although a bounce on Friday reduced the damage. Global equities are now down some 2.5-3% from the high touched in July and September. This correction so far is rather smaller and shorter than the ones seen in May and August, both of which lasted around a month, saw declines of 6-7% and were followed by moves back up to the previous high.

Once again, equities are being dragged down by the worry that the slowdown in the global economy is intensifying. The latest fears were sparked by US manufacturing confidence falling unexpectedly sharply in September to a 10-year low and a decline in service sector confidence which up until then had held up quite well.

These drops in confidence, however, were followed by some reassuring US employment data on Friday. While US growth has slowed to around 1.5-2% from around 3% a year ago, there is still little pointing towards a recession – other than the recent inversion of the yield curve which we believe is a misleading indicator this time round because it is distorted by quantitative easing.

Developments in the trade wars between the US and China and as well as the US and EU remain key to market prospects. This week sees the US and China restart trade negotiations in an attempt to head off a US tariff increase planned for 15 October. Meanwhile, the World Trade Organisation (WTO) last week authorised the US to impose tariffs on Europe in response to illegal subsidies to Airbus. Later this month, the US is likely to decide whether to impose tariffs on EU auto imports on national security grounds.

Nervousness over the global economy and trade will very likely keep markets volatile over the next few weeks but we continue to believe that a combination of monetary and fiscal stimulus, alongside an eventual limited US-China trade deal, will in time lead to some recovery in global growth. This in turn should set the scene for equities to sustain further gains.

In the UK, the Government’s new Brexit proposal had a cool reception in Europe and negotiations this week should clarify whether it is the basis for a deal or not. As for UK equities, they resumed their underperformance last week and we remain cautious as a result of the continuing uncertainties, despite their cheapness.