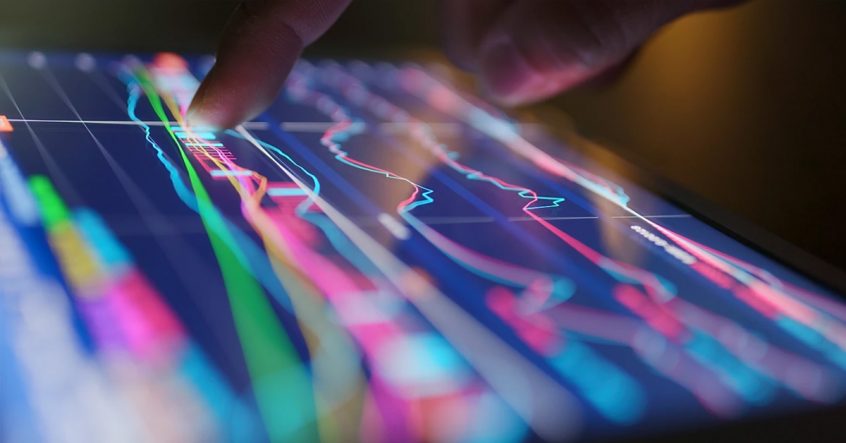 Global equities continued their recovery last week and in local currency terms are now in spitting distance of their highs earlier in the year – even if the recent bounce in the pound means they are still some 2.5% below in sterling terms.

Government bonds, however, were the main centre of attention with yields rising significantly, unwinding a further part of their sharp decline earlier in the year. 10-year UK gilts and US Treasury yields are now up as much as 0.35%-0.45% from their lows only a few weeks ago.

In part, this rise in yields is just a rebound from levels which always looked excessively low. But it is also a reflection of somewhat better economic data – or more precisely, data which is no longer falling short of market expectations. Sentiment has also been encouraged by the token gestures made by the US and China last week to repeal some tariffs ahead of the talks planned for coming weeks.

Meanwhile, ECB President Draghi in his swansong did his best to launch a game-changing round of monetary stimulus. Interest rates were nudged further into negative territory and the quantitative easing program was restarted with no firm end date.

But his efforts were rightly greeted with some scepticism by markets. Monetary easing – at least in the eurozone – is increasingly akin to ‘pushing on a string’. Indeed, Draghi was at pains to emphasise that monetary policy had its limitations and fiscal policy and structural reform were badly needed as well, to boost growth. Unfortunately, as this is in the hands of the politicians, there is little prospect of major action on either front any time soon.

The rebound in bond yields has fuelled a sharp reversal of one of the major trends present within equity markets over the past year and indeed for the most part since the global financial crisis – namely the marked outperformance of growth stock over value stocks.

This bounce in value stocks could have further to run near term not least because they are unusually cheap compared to growth stocks. However, we are sceptical that this is the start of a major period of outperformance by value which tends to do well in periods of either recession or strong economic growth.

Instead, we expect global growth to remain sluggish over the coming year, albeit a bit stronger than of late. Moreover, while the rebound in bond yields could continue a bit further, rates look set to remain very low by historical standards for the foreseeable future. This again is much more supportive for growth than value stocks. Value fund managers should enjoy their moment in the sun because it may not last for too long.