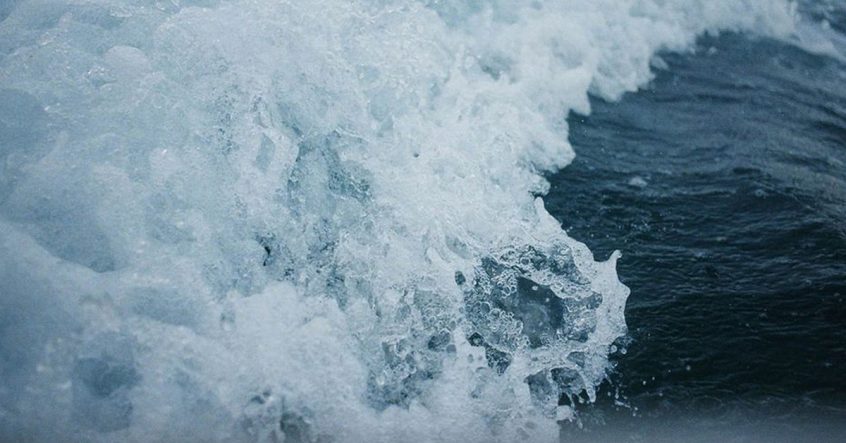 After a flattish performance last week, equities have started this week on an upbeat note, buoyed by the news that Presidents Trump and Xi have agreed to restart trade talks and the US has suspended – for now at least – the tariffs scheduled for introduction early this month.

This rapprochement is undoubtedly good news given the risk that a further escalation of the trade war would fuel a major slowdown in global growth. However, a trade deal is still far from assured. Significant disagreements remain over substantive structural issues such as technology transfer, intellectual property protection, market access and government subsidies.

Short term, markets are being supported not only by the improved trade news but also the prospect of the Federal Reserve cutting rates. Fed Chair Powell last week bolstered expectations for an ‘insurance’ cut at the end of July with his talk that ‘an ounce of prevention is worth a pound of cure’.

All the same, equities are only likely to be able to sustain further significant increases if global growth bottoms out at a level which will support further gains in corporate earnings. While Fed easing should clearly help in this respect down the road, growth is at the moment still heading in the wrong direction. The latest raft of business confidence surveys showed sentiment across the globe deteriorated further in June.

On the earnings front, the second quarter reporting season will start in the US in a couple of weeks and earnings look set to see minimal growth, just as they did in the first quarter. As important as the results will be, even more important will be the forward guidance and whether it provides any justification for the decidedly optimistic earnings projections going into 2020 currently pencilled in by the consensus.

Back closer to home, the risk of a No Deal Brexit and/or General Election has risen with Boris Johnson now firmly committed to leaving on 31 October – come what may. And with the Conservative and Labour parties both having seen their support haemorrhage, the result of any election is far from clear.

Consequently, even though UK equities have been underperforming again and undoubtedly look cheap, we plan to retain our underweight position while these risks remain. Our holdings of international equities are double the size of our UK holdings and should gain in value in sterling terms if these risks were to materialise and lead to a slump in the pound.

These gains in turn should offset the inevitable fall in value in our UK holdings and should mean client portfolios hold up reasonably well in such a scenario. Whilst we continue to hope for the best, we believe we are prepared for the worst.