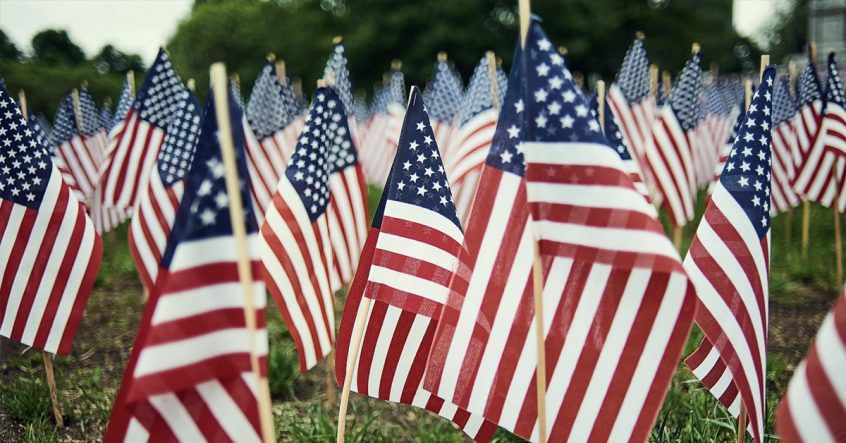 Another week of volatility for equity markets and Donald Trump was once again the cause, with another round of tit-for-tat retaliation in the US-China trade war.

As expected, China retaliated to Trump’s recent decision to impose tariffs on $300bn of Chinese imports in September and December. What took the markets by surprise was Trump’s response – an increase in existing tariffs and those planned for coming months and a call for US business to exit China.

Despite this, the round of trade talks scheduled for September is still apparently going ahead. While at the moment, it is at best a case of ‘two steps back, one step forward’, we hold onto our belief that Trump’s willingness for self-harm will ultimately be contained by the approach of next year’s Presidential election.

The latest escalation of trade tensions can only exacerbate the slide in global business confidence and increase market worries that the inversion of the US yield curve is a harbinger of doom this time, just as it has been in the past. The size of the drag on growth, however, hinges a great deal on the impact on stock markets and business sentiment and is therefore subject to a great deal of uncertainty.

Our view is that while trade worries are undoubtedly a marked drag on growth, we have not yet reached the point of no return. The trade war may well reduce US growth over the next few quarters by 0.5% or so but this should still leave it running at 1.5-2.0% – sluggish and a far cry from Trump’s wishes, but far from disastrous.

Part of the reason why the slowdown in US growth should be contained will be the Fed, notwithstanding Trump’s questioning last as to whether Fed Chair Powell or President Xi were the bigger enemy. The Fed may not cut rates half as much as Trump wants – or indeed the market is now pricing in – but still another 0.5% reduction in rates looks on the cards for later this year.

While the trade war may be the biggest drag on global growth, Brexit is the number one issue for UK growth. And after a week of Boris Johnson trotting around Europe, the odds of Deal or No-Deal have not changed much.

Not wishing to be cast as the villains in the piece, EU leaders were not quite as dismissive as they might have been of BJ’s demand to remove the Irish backstop. Still, the ball was left firmly in his court to come up with a viable alternative within the next 30 days and this looks a tall order.