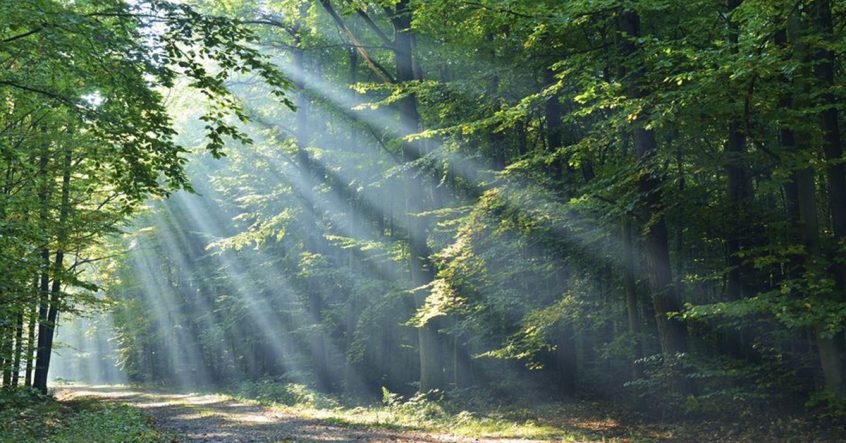 Global equities edged higher last week – at least in local currency if not sterling terms due to a move up in the pound – continuing the rally of the last couple of months.

The market rebound has been driven by the prospect of a US-China trade deal and the pause in Fed rate hikes. While hopes on both fronts are likely to end up being vindicated, the good news would largely now seem to be in the price and the scope for further gains not that obvious.

The underlying macro backdrop is after all, the not unworrying one of a marked and ongoing slowdown in global growth. Only if signs emerge of growth bottoming out would further gains be justified but as yet there are still few indications of this.

The spate of data released last week showed US growth slowing further in the fourth quarter to an annualised 2.6% pace – down from 3.4% the previous quarter and a short-lived high of 4.2% in the quarter prior to that. Far from growth heading up to 4-5% on a sustained basis as Trump has trumpeted, all the signs are that it is fast heading back down to no more than 2% or so.

Just as important, with the Chinese economy now larger than the US economy, will be a stabilisation in Chinese growth which has been slowing down steadily over the last year.  But again, there is as yet no clear sign of this.

Back in the UK, it looks like we can now look forward to three key votes on Brexit next week, which leave a No Deal Brexit looking even more unlikely than it was. And UK markets have reacted as one would have expected. The pound is the most sensitive to Brexit news and is back up to $1.32-$1.33. If as now seems possible – although it still looks unlikely – May’s revised or not so revised deal is approved by Parliament, the pound could well rally to at least $1.35. If instead, we just end up with an extension to Brexit, the scope for a further bounce seems much more limited.

Mid cap stocks have outperformed large cap significantly this year in the UK and continued to do so last week. They have benefited both from the recovery in risk appetite and the rise in sterling which is a drag on large cap due to their larger exposure to overseas earnings. While we remain underweight the UK overall due to the Brexit drag, what exposure we have is tilted towards mid cap. If we do move further away from a No Deal, then mid cap will very likely outperform further.  All will be revealed next week – or then again maybe not.