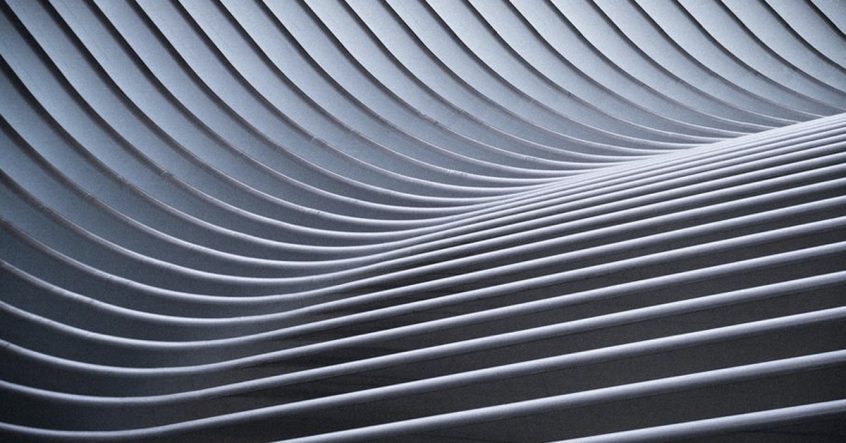 The sharp rebound in equities seen this year is beginning to look a little tired and markets were little changed last week amidst a downbeat set of forecasts from the IMF. While the IMF cuts its global growth forecast for 2019 and warned of downside risks, it is still projecting but with little conviction some recovery in growth 2020 – the infamous two-handed economist lives on.

Trade remains a major focus for markets and the US-China negotiations appear albeit rather tortuously to continue to move in the right direction. An ‘awesome’ deal – well, that’s certainly how the US will describe it – is still looking on the cards for next month.

However, just as frictions with China are diminishing, trade tensions between the US and EU are increasing. Last week saw the US and EU both threaten to impose tariffs on each other in response to past subsidies to Airbus and Boeing. And the US still has to decide whether to go ahead with tariffs on auto imports on national security grounds of all things.

Meanwhile, the minutes from the latest Fed meeting confirmed the Fed is very much on pause. With inflation running at close to target and growth slowing but not collapsing, there seems every reason for the Fed to sit on its hands for some time yet.

As for the ECB, Draghi last week did his best to try and convince the markets that the ECB has not run out of ammunition to stave off any new downturn, stating that if necessary it was ready to ‘adjust all its instruments’. The worry, however, is that the ECB would just be ‘pushing on a string’ with consumers and borrowers unwilling to borrow more no matter how favourable the terms. Indeed, there is increasing talk of the Japanisation of Europe and the risk of prolonged stagnation.

Back in the UK, the latest numbers show economic growth is holding up somewhat better than might have been expected given the circumstances. The markets also remain remarkably immune to Brexit shenanigans with the delay of Brexit day until 31 October if needed greeted with a collective yawn.

Sterling is comatosed in the middle of a narrow trading range while UK equities continue to struggle to recapture some of their marked underperformance over the last couple of years. Somewhat surprisingly, it is small cap stocks which are faring worst with no sign as yet of an end to their run of underperformance.

All this leaves markets looking rather in need of a new catalyst to spark a major move in either direction. Just such a catalyst could come from corporate guidance in the US earnings season which has just started. The big question here is whether or not earnings, which are likely to be little changed this quarter compared with a year earlier, pick up again later this year.