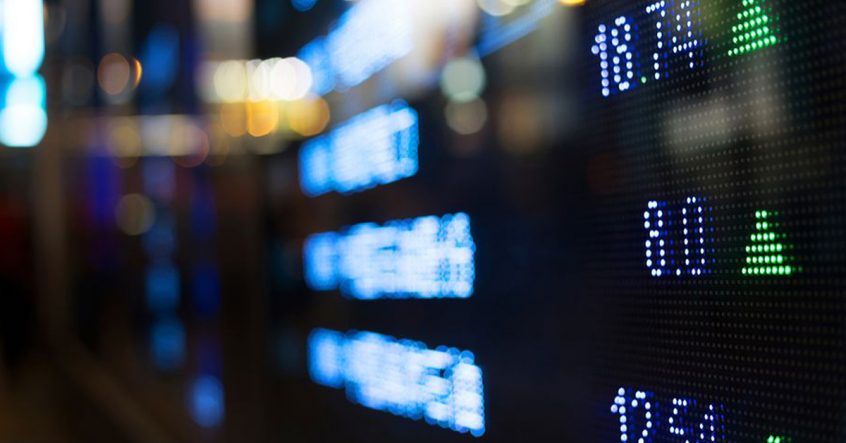 Equities had a good week last week. In sterling terms, they gained as much as 3.0%, helped by a fall in the pound to $1.25 as Boris Johnson continued his march towards Downing Street – with all that entails. But last week’s gains were not all down to Boris. Hopes of forthcoming monetary easing by the Fed, the ECB and possibly even the BOE continued to buoy equity markets.

Last week’s crop of US economic data did little to dent the market’s current bullish mood. Business confidence weakened further in June but employment bounced back from an unexpectedly weak performance the previous month. In a nutshell, the economy appears weak enough to justify the Fed making an ‘insurance’ rate cut but not so weak as to stoke fears of a recession.

The US recovery last week in fact became the longest ever, lasting 121 months and beating the record previously set by the 1991-2001 expansion. Its unprecedented longevity – and indeed the recent inversion of the yield curve – naturally cast some doubt on how much longer the expansion can continue.

However, growth has been unusually weak this recovery which has limited the build-up of the typical end-cycle pressures that end up triggering Fed tightening and a recession. Consequently, we are not looking for an end to the expansion any time soon.

Across the pond, leaders finally agreed their choices for the top EU jobs. Most important for the markets, Christine Lagarde – currently head of the IMF – has been chosen to replace Mario Draghi as ECB President when his term ends in October.

Her appointment was greeted with some relief, she looks set to stick to the path laid out by Draghi over coming months which is looking increasingly likely to include renewed quantitative easing and/or a further rate cut.

Back in the UK, Mark Carney departed from the previous mantra of a gradual rise in rates and appeared to open up the possibility of a rate cut. And with business confidence falling sharply in June and the chances of No Deal continuing to rise, a rate cut is beginning to look rather more likely.