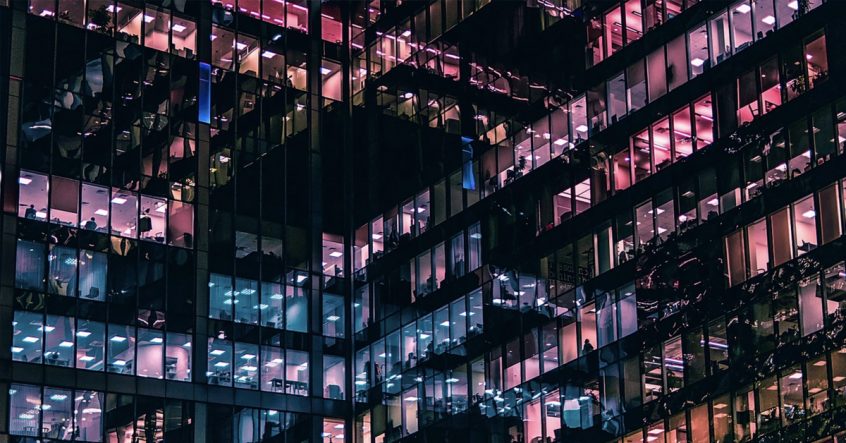 The recovery in equities from their December low continued last week. Markets took comfort from a number of factors but the most important was the latest musings from the US Fed whose new mantra is patience. And, as far as the markets are concerned, patience is definitely a virtue. Whereas all of two months ago, the Fed was talking of further gradual increases in rates, it now seems firmly on pause – at least for the next few months. Consequently, the danger of overly aggressive tightening by the Fed pushing the US into recession has diminished.

Fears over the health of the US economy were also eased by news that employment had posted a bumper gain in January and business confidence had bounced following a sharp drop in December. At the same time, wage pressures continue to build only slowly despite the very low unemployment rate, which can only reduce Fed worries of a pick-up in inflation.

Last week’s numbers from the eurozone, by contrast, were much less reassuring with only modest growth in the fourth quarter and no sign yet that the slowdown has come to an end. Most worrying, however, was the news that Italy has fallen back into recession. Italy remains the eurozone’s Achilles heel with its nasty combination of low productivity, excessive debt, a very fragile banking system and populist government. With the economy back in recession and the ECB no longer buying its bonds, the risk is rising once again that Italy could trigger a new eurozone crisis.

The earnings season is now in full swing in the US and Europe and is a major focus for the markets. While fourth quarter results are generally beating expectations – as they conveniently always tend to do – the longer term outlook is not so reassuring. Estimates continue to be revised down for 2019 as a whole and earnings growth this year in the US and Europe looks set to be no more than 5% at best.

Just as the markets became overly gloomy late last year, they now seem in danger of becoming overly optimistic. Recent developments at the Fed are undoubtedly good news but the weakness of the eurozone and China and ongoing slowdown in global growth is reason for caution. The equity rally could yet continue further but risks abound further out and we retain our cautious positioning.