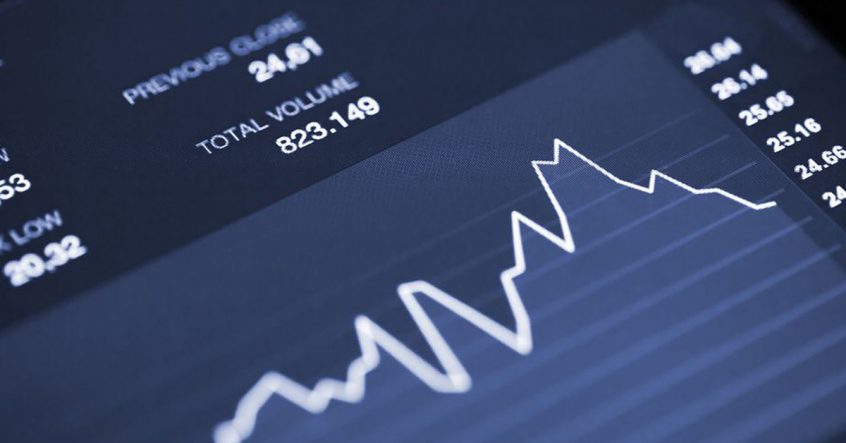 Equity markets started last week on a quiet note but ended on a sour one. The Fed meeting on Wednesday was the highlight and initially garnered a favourable reaction from investors. The Fed confirmed it was on extended pause, abandoning its forecast of two rate hikes for later this year in favour of no change. In one sense, this move went some way to validating the sharp rebound in markets this year which had been predicated on exactly such a move.

However, while a Fed in pause mode is a comforting thought, a Fed starting to worry about a recession is another thing altogether. And on Friday, fears of a looming recession were given a major boost by a sizeable fall in 10-year US Treasury yields which led to the yield curve inverting for the first time since 2007.

Yield curve inversion has historically been a much more reliable predictor of US recessions than economists, so this development can far from be dismissed out of hand. Even so, caution rather than panic is probably the appropriate reaction. First, the yield curve is only just in inversion territory and may be distorted by past quantitative easing (QE) which may make it a less reliable indicator than in the past. Second, the yield curve typically inverts a good 15 months ahead of a US recession and 10 months ahead of a peak in equities.

So, while yield curve inversion reinforces our long-standing belief that we are nearing the end of the cycle, it is not pointing to an imminent bear market. That said, as we saw with the 20% sell-off late last year and sharp rebound this year, markets are skittish and sentiment can turn quickly. Recession fears are likely to remain a periodic worry for the markets and mean equities are liable to have a bumpy ride over the coming year.

Back in Europe, last week’s numbers only served to reinforce recession fears. Manufacturing business confidence in the eurozone slid further into recessionary territory in March with the decline led by Germany. The service sector is holding up rather better but even so growth overall is barely in positive territory. As for the UK, consumers are somewhat surprisingly faring quite well, supported by unexpectedly strong employment growth and real wage gains. Despite – or maybe because of – their despair over Brexit they seem to have been doing some comfort shopping with retail sales surprising on the upside in both the last two months.

We should really talk about Brexit. But Brexit fatigue has well and truly set in here and with another absolutely critical week looming, any comment is probably best put off until next week. Certainly, the markets seem to be of the view that nothing is any the clearer with the pound once again hovering uncertainly in the middle of its trading range of the last few weeks.