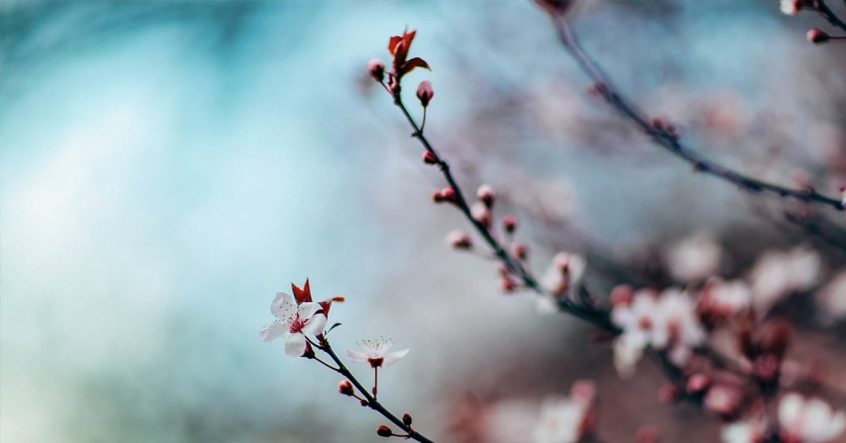 Global equities continued their recovery last week and are now up close to 13% from their low in sterling terms although are still some 5% below their 2018 high.  In essence, this bounce is a result of an easing of the worries of an imminent recession which spooked the markets late last year. This in turn can really be put to down to two factors.

First, the danger of a big bust-up between the US and China over trade has receded. This weekend, Trump announced there had been sufficient progress in recent talks to postpone the tariff increase threatened for the beginning of March. And now the talk is of a Xi-Trump summit at some point to sign off a deal.

Second, the Fed has signalled a marked changed in policy. Whereas it had previously appeared committed to further gradual rate increases, now its mantra is patience and flexibility. Moreover last week, the Fed confirmed it was planning to halt the rundown of its balance sheet or quantitative tightening, later this year – considerably sooner than had seemed likely a few months ago.

While there is good reason why markets have bounced, it is less obvious why the rally should continue much further. Most of the good news on trade and the Fed would now seem to be in the price and there is a danger of the markets getting overly optimistic.

Although peace may be breaking out between the US and China, a US-Europe conflict may be brewing over coming months with the US threatening to impose tariffs on auto imports on national security grounds. As for the Fed, the latest meeting minutes however seem to show another rate hike later this year is not as improbable as the market now seems to believe. Finally, it shouldn’t be forgotten that all the recent economic data show global growth continuing to slow – with the Eurozone and Germany being a particular cause for concern.

The rally in equities from their low has been one of the fastest ever and just as the sell-off in the fourth quarter was excessive, the rebound is also now starting to get overdone. We retain our cautious positioning.