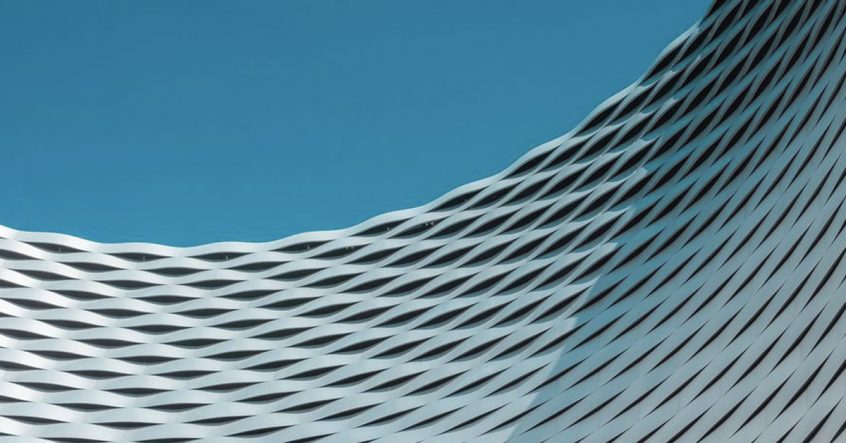 Equity markets ended March on a positive note and global equities returned a strong 12.3% in local currency terms over the first quarter as a whole. In sterling terms, the return was slightly lower at 9.6%.

Equities have now regained the bulk of their losses of the fourth quarter, although they remain some 4.3% below last year’s highs. The US has recovered most and is now only around 3.5% below its high while other markets remain down rather more with the UK still some 7.5% below its high.

It has been a positive quarter for almost all financial assets with government and corporate bonds both seeing good gains. The one exception has been gold which has reversed part of the large gain seen during the market sell-off.

The recent rally in equities has coincided with a marked fall in government bond yields. This is understandable up to a point. The Fed’s decision to end its rate hikes is clearly good news both for bonds and also for equities which had been fearful that the policy tightening would push the economy into recession.

However, the bond market is now expecting the Fed to cut rates both this year and next year – whereas the Fed is projecting no change this year and another hike next year. Bonds are only likely to be right in building in these rate cuts if the economy turns out to be significantly weaker than the equity market now appears to believe.

Our view is that the truth will turn out to be somewhere between the two. We expect US growth to slow a little further but not be weak enough to get the Fed to actually cut rates. At the global level, we are looking for growth to bottom out over coming months following the marked slowdown over the past year. China will be key in this respect and here the latest business confidence numbers suggest the economy may be beginning to respond to the recent easing in policy.

All this leaves us expecting equities to fluctuate around current levels rather than continue their upward march. With valuations looking fair and markets sensitive to any hint of recession following the inversion of the US yield curve, their direction will very likely remain tied to the vagaries of upcoming economic releases and the forthcoming earnings season and the ongoing US-China trade talks.

Back in the UK, the path forward looks ever more unclear with markets as bemused as ever. The pound remains locked in a narrow trading range and UK equities continue their pattern of the last few months of trading broadly in line with other markets. This could mark the period of calm that often precedes a storm but we have hedged our bets in our UK positioning and our portfolios should hopefully prove quite resilient to any future turbulence.