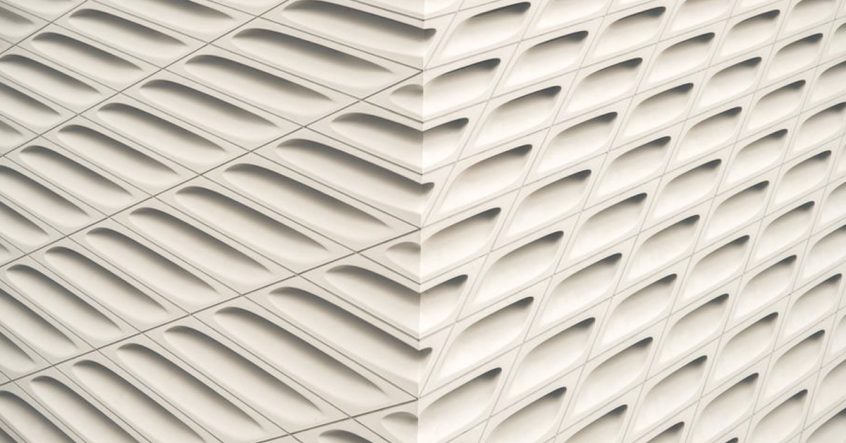 Another supposed make-or-break week for Brexit looms. With little more than two weeks to go to B-Day, the route forward is none the clearer. Tree diagrams are all the vogue for illustrating the ways forward and new branches continue to sprout in an already tangled picture.  Indeed, the pound has lost its recent confidence that we are headed towards a softer Brexit and has retreated below $1.30 once again.

Meanwhile, global equities last week saw their first real setback this year with markets falling back around 2% or so from recent highs.  The catalyst was mounting gloom over global growth as a result of downbeat news from the eurozone, China and the US.

The ECB slashed its growth forecast for 2019, delayed the first rate rise until at least the end of the year and announced a new round of cheap loans for the banks. However, far from reassuring the markets that the ECB was not asleep at the wheel, its unexpectedly aggressive action merely spooked investors.

As for China, the authorities announced a growth target for this year of 6-6.5%, down slightly from 6.5% last year. This, however, was expected and it was a sharp drop in Chinese exports and imports in February that fuelled the worries over global growth. In fact, the numbers are almost certainly distorted by the Chinese New Year holidays and whilst Chinese growth is very likely still slowing, there is no sign of a collapse.

Finally in the US, a much smaller than expected gain in employment in February added to market nervousness. But this was in good part just payback to a bumper rise in January and as in China, the picture is one of slowing growth but no collapse.

Last week’s mini correction is hardly a big surprise given the speed of the market recovery from the lows in December. With the slowdown in global growth still very much ongoing and investor sentiment in the US now back in bullish territory, there is good reason to think markets will struggle to see further gains and could well fall back somewhat further.

Bull markets and recoveries famously do not just die of old age but need to be actively killed off. Even so, at the back of one’s mind, the fact that the US bull market had its tenth anniversary last week and is the longest ever, is a reminder that we must be getting close to the end. We continue to believe this means that now is the time for caution rather than bravery.