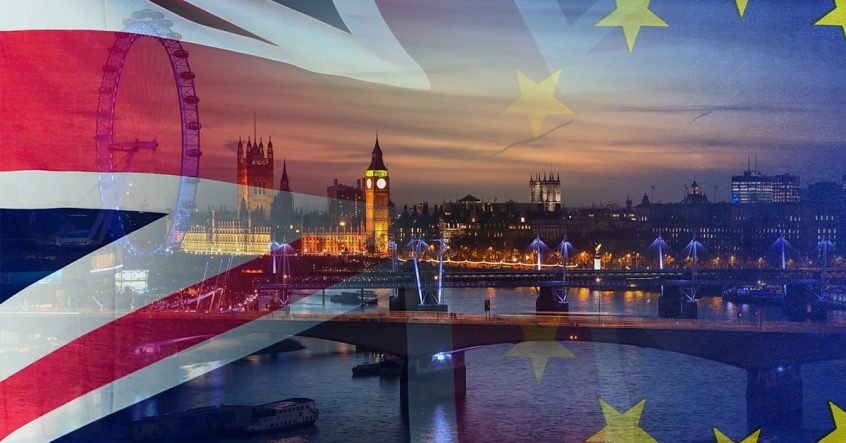 Equity markets recovered a bit more of their losses last week, taking heart from confirmation that trade talks between US and China will be resuming over coming weeks. But while talks are clearly better than no talks, there still seems little chance of any agreement being reached for some time. Watch this space in the run up to next year’s US elections.

Recent economic numbers were weaker than expected but the markets took them in their stride. US employment posted a considerably smaller gain in August than had been expected and manufacturing confidence also took a marked turn for the worse. Reassuringly, however, confidence picked up in the service sector, which accounts for a much larger proportion of the economy. On balance, while US growth is undoubtedly sluggish, there is little sign of the impending recession threatened by the recent inversion of the Treasury yield curve.

Central banks, meanwhile, continue their efforts to pull the global economy out of its swoon. China eased policy last week and the Eurozone is set to do so this Thursday. The ECB is almost certain to nudge rates slightly further into negative territory and could also restart its QE program. As for the US, the Fed looks set to cut rates a further 0.25% the following week.

We continue to believe that the combination of monetary easing and reduced trade tensions will lead to global growth picking up again in a few months time. This is turn should lead to renewed increases in corporate earnings and provide the basis for further gains in equity prices.

Back in the UK, in the increasingly surreal world of Brexit, the only certainty seems to be more uncertainty ahead of 31 October. The danger of No-Deal has clearly fallen following Parliament’s move to force Boris Johnson to seek an extension until 31 January if MPs have not approved a deal or No-Deal by 19 October, the day after the EU Summit. However, there is much talk of the possible schemes Boris Johnson could hatch to thwart an extension and No-Deal remains a real possibility – not least because any extension has to be unanimously approved by the EU states.

A General Election is the one event which is now looking all but certain over coming months, even if not as soon as Boris Johnson would like. Although the Conservatives are still polling some 7% ahead of Labour, the result is almost anyone’s guess given the poor forecasting success of polls in recent elections, potential cross-party alliances and tactical voting.

Even the obvious conclusion that a Conservative victory would be good for markets and a Labour victory disastrous is not quite as cut and dry as it once was – now that the former would very likely lead to No-Deal and the latter some kind of deal. The divergence in fiscal policy between the two parties has also narrowed following the significant boost to government spending announced by the Chancellor last week.

In light of all this, we look to remain underweight the UK until the thick fog surrounding Brexit and General Election has shown signs of clearing – which is certainly not yet the case.